There was good injury news and bad injury news for the Celtics after practice today at Moody Bible Institute. Paul Pierce (bruised right elbow) will play Monday against the Bulls, Wally Szczerbiak (sprained left ankle) will not and be reevaluated Tuesday and Rivers said Kendrick Perkins (left foot plantar fasciitis) is “50-50” for the game. After practice, Rivers was leaning toward starting Delonte West in place of Szczerbiak, though he mentioned Tony Allen was also a possibility.

Pierce practiced with protective padding over his right elbow, the same type he has worn this season on his left elbow. When asked if the padding would affect his shooting in any way, Pierce said to ask Allen, who guarded the captain during the workout. Needless to say, Allen did not have a very good day on defense.

“It’s getting better,” said Pierce. “There’s just bruising and it’s still a little sore. I wore a pad on it [yesterday] and it felt good. . .A lot of the swelling is down. I think it’s more of a bruise. No, [it’s not what I had last year]. It hasn’t pussed up. I had no lingering effects from [the injury]. I’ll probably wear the pad [tonight], just in case I fall.” 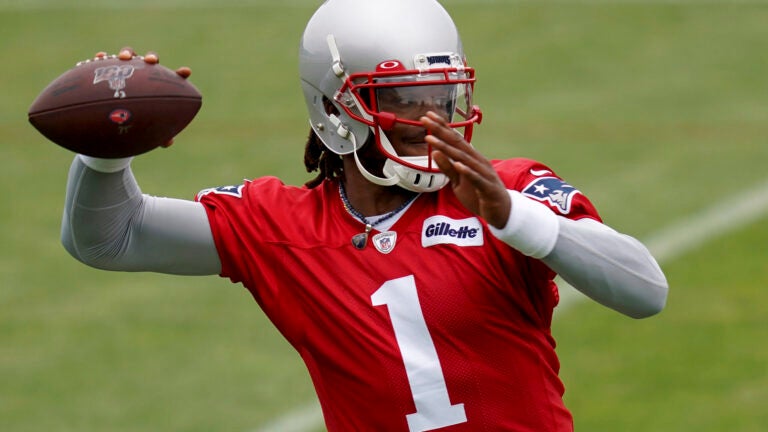