The date for Paul Pierce to remove the walking boot from his left foot has been pushed back at least a week, according to Celtics coach Doc Rivers.

The Celtics did an evaluation on Pierce (stress reaction in his left foot) today and determined it will be one to two weeks before Pierce can remove the walking boot from his foot. Once the boot is removed, doctors will reevaluate Pierce’s foot and make a determination on when he can return to practice, according to Jeff Twiss, president of media services for the Celtics. Pierce will then need time to get into game shape, according to Rivers.

Rivers said before the Cleveland game last week he expected Pierce to return to practice Jan. 19. He said today this was no longer a possibility. 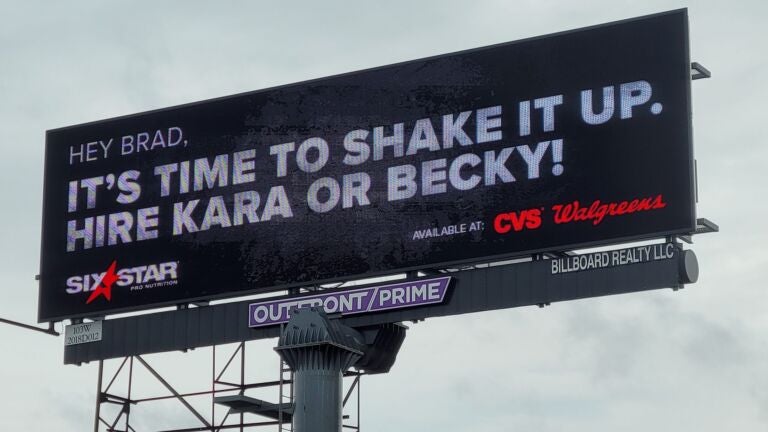