You know things are bad when your coach calls a timeout specifically to chew you out.

It happened to Rajon Rondo Monday night when Celtics coach Doc Rivers called time with 29 seconds remaining in the first half against the Spurs. Rivers motioned for Gerald Green to replace the rookie point guard, and Rondo couldn’t get to the bench fast enough as Rivers let him have it.

“I really got on Rajon because he’s the fastest guy in the gym, or maybe one of them since (Tony) Parker was in the gym as well,” said Rivers. “But if you walk the ball up the floor and start your offense with 12 seconds left against the San Antonio Spurs, the likelihood of you getting a shot is not very good.”

Rondo hasn’t been playing poorly of late. He had 10 points, 10 rebounds, and seven assists against Washington on Saturday. He played 31 minutes against the third-best team in the NBA on Monday. But he still has moments that make his coaches and teammates cringe.

“He’s trying to run the team, and he’s doing a very good job of that,” said Rivers. “But in doing that you have to get the team into your stuff quicker. He’s still used to that 35 seconds in college, but you don’t have that in our league. That 24 seconds goes quick.”

“He reminds me of myself my first year,” said Celtics point guard Delonte West. “Sometimes I came down, and I was just kind of watching. It’s all a learning experience for him.”

West had high-praise for his backup.

“He’s a pace-changer,” said West. “He can attack the basket and he can rebound the ball phenomenal.”

Rondo wowed Celtics fans during the preseason with a 29-point, five-assist, and four-rebound effort against Toronto. He had 11 points, eight assists, five rebounds, and four steals against Cleveland in the preseason opener.

But Rondo fell off the map for the Celtics early in the regular season. Rivers elected not to play a healthy Rondo five times in the season’s first two months. Rondo says he has no regrets over the experience.

“I’ve learned a lot from coach Rivers,” said Rondo. “I’m still learning a lot. I’m trying to make the right decisions, not over-penetrating and pulling up for the jumper. The more time I play the more confident I get with the ball.”

The major question mark surrounding Rondo remains his errant jump shot. He is shooting 39 percent from the field and 18 percent from the three-point line the season. He can often be seen working on his midrange shot hours before the game.

But at his coach’s urging, Rondo is shooting a lot more these days. He’s already taken 55 shots this month, compared with 39 in all of December. Rivers said the only way he can keep Rondo on the floor is if he keeps defenses honest with his jumper.

“I think my shot is ten-times better,” said Rondo. “ I didn’t change anything mechanically. I’m not necessarily settling but I’m taking the shot when it’s there. I’m just shooting it with a lot more confidence.”

At Kentucky, Rondo said he could use his superior quickness to get to the rim and score easy baskets. He can’t do that in the NBA.

“I could get to the hole so easily (in college),” he said. “I could draw fouls and create open shots for my teammates. In order for me to develop my game I need to hit my jump shot.” 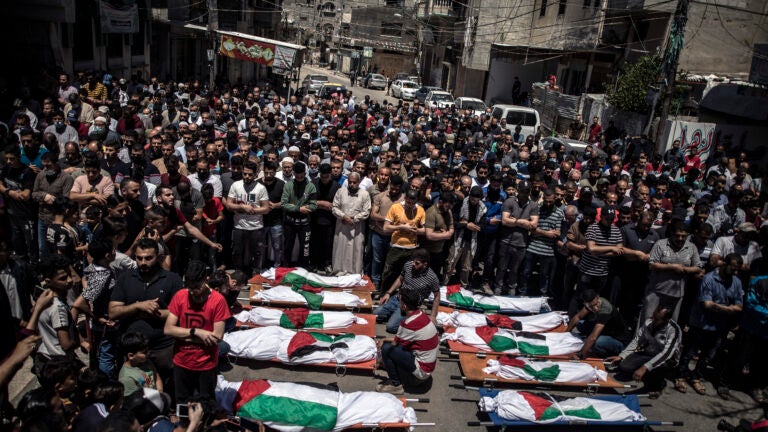