Former Celtic Antoine Walker talked before the game on the differences between his current and former teams.

“Our goals are much higher than Boston’s right now,” said Walker. “Boston probably wants to make the playoffs and that type of thing. Our goal is to win titles, so it’s a big difference.”

Walker was asked if he misses being the main man on the team. 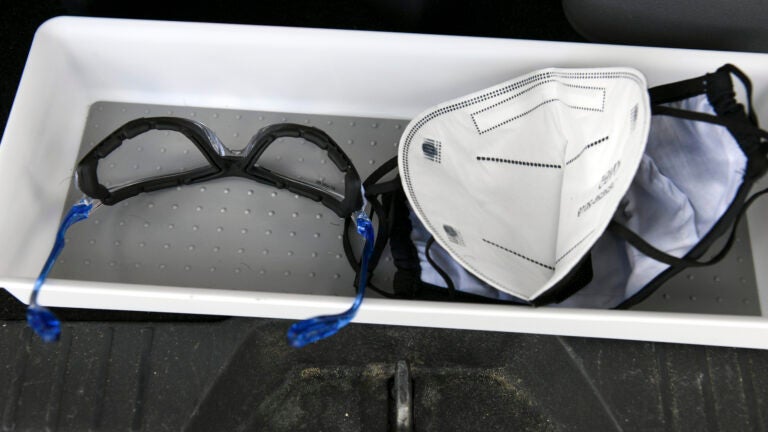