Paul Pierce received a standing ovation when he checked into the game for the first time with 4:12 left in the first quarter. The Celtics captain did not wave to the crowd, choosing instead to put a hand on the back of Vince Carter, whom Pierce was guarding.

Pierce looked a step slow in his first game since Dec. 20. Pierce fed Al Jefferson for a three-point play with 3:03 remaining in the first, but he turned the ball over on his first legitimate scoring touch, a solo-matchup with Carter.

Pierce missed all four shot-attempts in the first quarter, including one three-pointer. He got his own rebound on the shot and held the ball at the top of the key for the final shot of the period, but his driving lay-up attempt was blocked by Josh Boone and time expired. 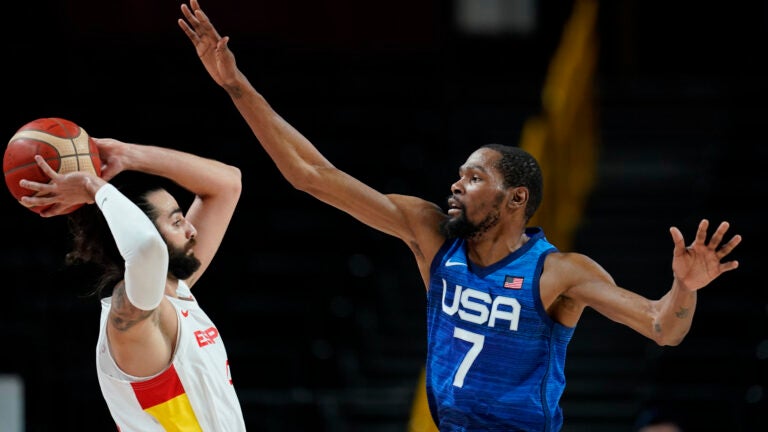