Paul Pierce was a surprise participant at the Celtics’ shootaround this morning, a day after getting released from the hospital. Even more surprising: he may play tonight against the Nets.

Celtics coach Doc Rivers reported Pierce felt fine and showed no ill effects from either his latest foot malady or the more recent infection in his elbow. Rivers said Pierce would be under a strict minutes limitation when he does play and indicated he’d ask the doctors if they could raise the limits.

As of now, the limits are 15 minutes for a game and no more than three minutes without a break. “That’s hard because you can’t even get warm in three minutes,” Rivers said.

If Pierce does not play tonight, Rivers indicated that the captain would in all likelihood make his return on Sunday in Minnesota. Pierce last played for the Celtics on Dec. 20. Since he’s been sidelined, the Celtics have lost 22 of 24 games, including the last 16 in a row.

Wally Szczerbiak, meanwhile, did some spot shooting after the practice, but Rivers said Szczerbiak, who has a right ankle sprain, was not going to play tonight. 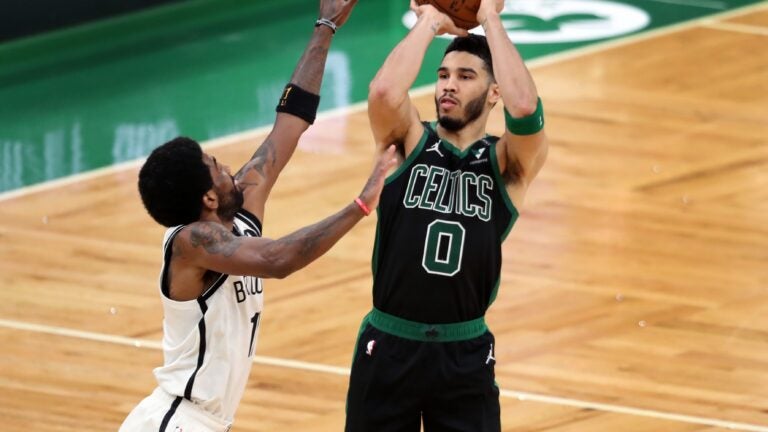