Celtics fans hoping the team will lose all of its remaining games for a better shot at Greg Oden or Kevin Durant should know one thing: Paul Pierce is going to keep playing, even if it means earning a few more wins for a team whose record won’t likely merit a playoff berth.

Pierce admitted foot and elbow problems will prevent him from being 100 percent at any point this season, but he said he has gotten his wind back. When asked about the lift in his legs at the end of games, Pierce had fun with reporters.

“It’s hard for me to get lift at the beginning of games,” he said. “That’s just a part of coming from a foot injury. I probably won’t get back until next year, as far as my first step and finishing at the rim like I was at the beginning of the season.”

A new (or depending on how you look at it, relatively old) development for Pierce on the injury front is the recent swelling in his left elbow. Pierce shielded the elbow from view when someone pointed to the swelling, but the redness and inflammation are hard to miss. Pierce said the elbow has been “draining itself” of fluid.

“Yeah it hasn’t been doing too good lately,” he said. “It’s been sore since I had my second surgery. It’s very painful. Just to move it hurts. I have a high pain tolerance. What’s new? I just have to deal with it and play on.”

Pierce said he probably won’t need another operation and that the elbow should heal when he takes a break from the contact of basketball at the end of the season. 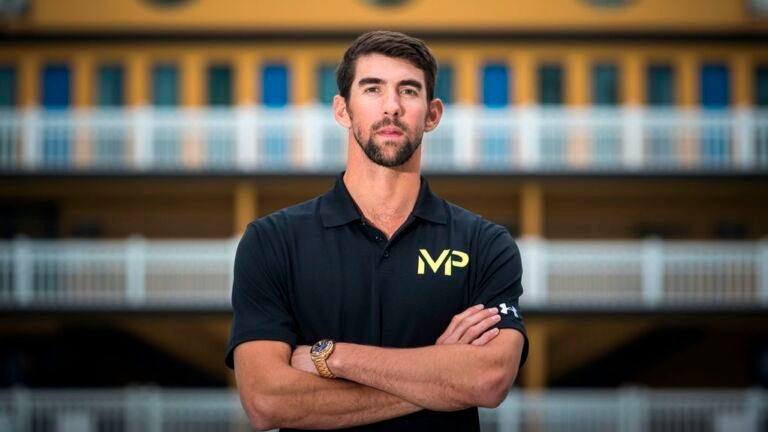