Ryan Gomes will make his return to the court tonight, but the Celtics forward is worried about a far more pressing issue: securing one of the bobbleheads in his likeness that are being given away before the game.

“I gave them [team officials]the keys to my car and told them to fill it up,” Gomes said in the locker room before the game. “People are calling me asking for them. My mom wants to know how many I can get. I have to make sure I can get some for myself.”

The bobblehead bears a striking resemblance to the second-year forward.

“I think it looks like me a lot,” said Gomes. “They did a good job getting the features right.”

Gomes isn’t sure how he got chosen for the promotion.

“They didn’t tell me,” he said. “I still don’t know the answer to that. I don’t know how they chose. I don’t know if the owners or whoever chooses, but I’m just grateful I was one of the guys in the mix.”

Gomes’s teammates had some fun with the doll before the game. Leon Powe held up the doll and started talking to it while Gomes looked on. When Powe tapped the doll’s head a little too hard, Gomes said “Don’t mess up the waves.” Powe quickly got out a brush and made sure the doll’s “hair” was in order. 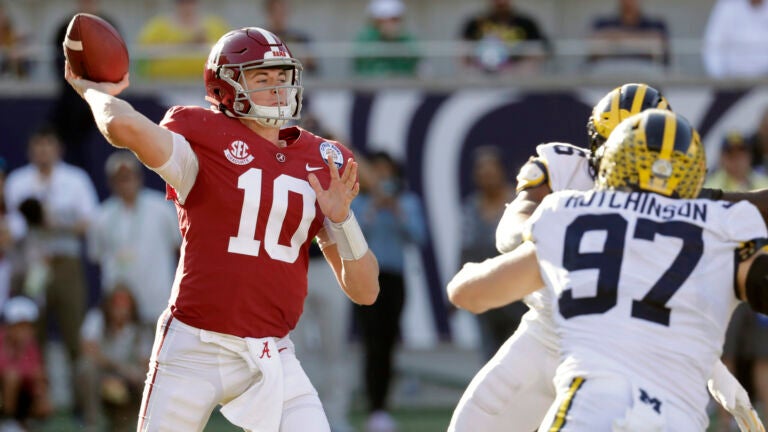