The Bucks have opened up a 56-43 lead thanks to double-figure scoring from Charlie Bell, Ruben Patterson, and Dan Gadzuric.

Delonte West has 11 points and four assists for the Celtics in his first action since April 4.

Sebastian Telfair is the only Celtics player who has not played double-figure minutes. 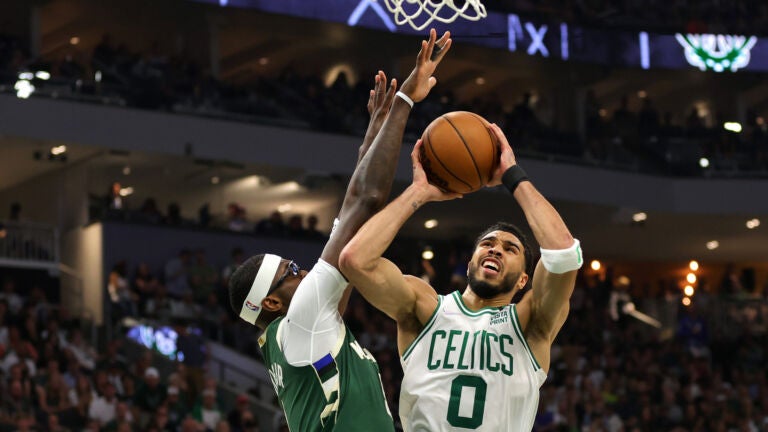