Doc Rivers delivered a clever rebuttal to his critics before tonight’s game with Milwaukee. At the same time, he talked about what drafting Greg Oden would mean to the Celtics in the only way he could without getting fined by the NBA.

“I was laughing with someone the other day,” said Rivers. “I said ‘How did Gregg Popovich get Tim Duncan?’ The team sucked. They had a terrible record, and he was the coach. Now could he coach that year, or did he become a better coach all of a sudden? There’s your answer. I don’t think Tim Duncan’s coming out again this year, but…”

Rivers was asked what he learned about himself this year.

“That I’m pretty damn tough,” he said. “And I can take it. That old saying ‘What doesn’t kill you makes you stronger.’ If that’s true then I’m Hercules. This has been a trying year.” 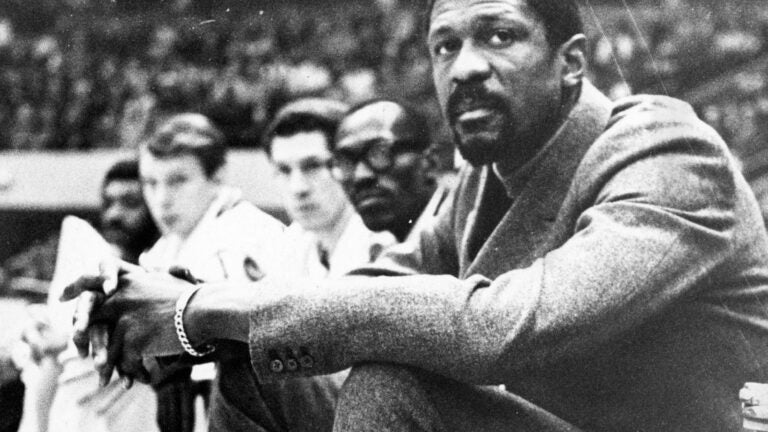 A look back at the life and career of Bill Russell