Despite a crush of media in attendance for tonight’s game, Ray Allen isn’t sold on the hype that this game means more than any other.

“I don’t buy into it,” said Allen. “We judge ourselves based on how we come out every night. A win is a win, regardless of who it looks like or who it’s against. Once the game’s over we’ve got to do it again on Friday.”

Allen does have great respect for the Pistons.

“This is one of the teams that this management has focused on in the last couple of years, saying that ‘We need to beat Detroit,’” said Allen. “Detroit’s perennially been one of the best teams in the Eastern Conference.” 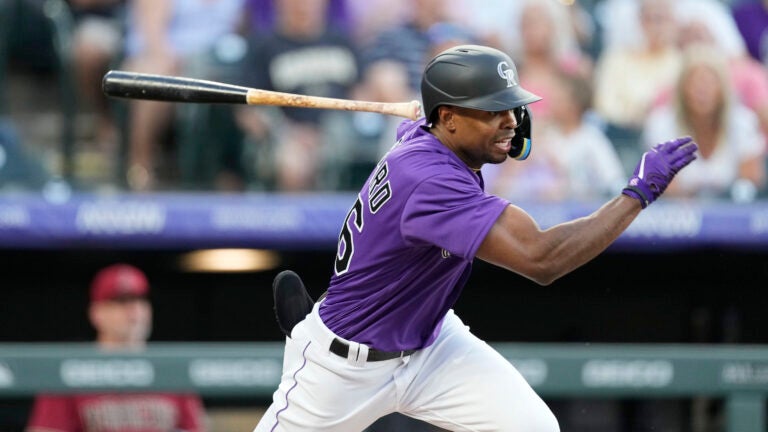