The return of Paul Pierce may have produced the loudest cheers of the night. You could hear the cheers build in a wave as fans spotted Pierce returning to the floor and they roared as he re-entered the game.

Pierce’s return was replayed on the Jumbotron coming out of the timeout with the Rocky theme playing in the background and another glimpse of the sign with Jack Nicholson sign that reads, “LA can’t handle the truth.”

Safe to say the crowd was holding its collective breath before Pierce returned. As commenter Chris Berez wrote, “This is the best moment of the night so far. The relief that washed over me was indescribable.” 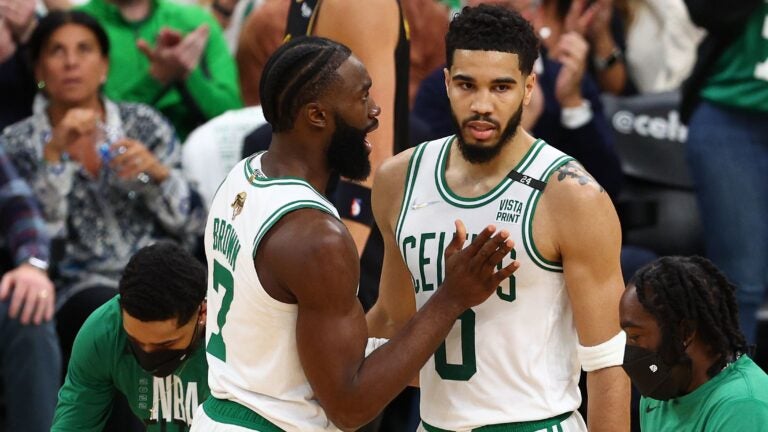 The Celtics got lucky by not getting what they wanted