Here’s a sneak peek at Ray Allen’s weekend wedding, courtesy of the Globe’s Mark Shanahan. The note will appear in the Names column in tomorrow’s Globe:

Ray Allen and longtime girlfriend Shannon Walker Williams finally made it official, tying the knot in an intimate ceremony on Martha’s Vineyard over the weekend. Guests at the wedding, which was held under sunny skies at a private home in Oak Bluffs, included the couple’s three children Tierra, Ray III, and Walker, fellow UConn alums Scott Burrell and 76er Kevin Ollie, Celts CEO Wyc Grousbeck and wife Corinne, and, of course, the NBA Championship trophy. Allen’s friend Brian McKnight sang “Never Felt This Way” as the basketball star and his bride made their entrance. Later, McKnight wowed the crowd with renditions of his hits “Crazy Love” and “Back at One.” Williams, a onetime actress who appeared in “Girlfight” and “Century City,” wore gown by Melissa Sweet. The 60 or so guests were well fed by chef Ben deForest, whose restaurant Balance catered the affair.

Click here for a few more photos of the event. 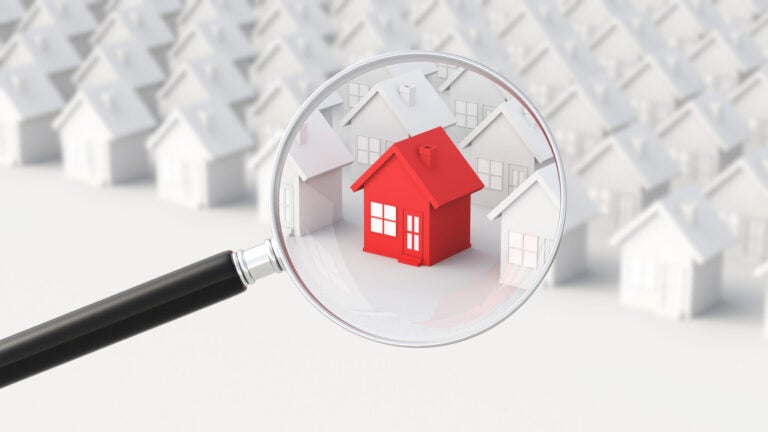