“I’m glad he apologized for nothing, but I’m glad he did,” said Rivers. “It’s just a classy move by Baby. Other than that not a lot needs to be said about it. My first thought is the dad is ruining a great thing for his son. The rest of his life his son could have said, ‘Hey look at me, that was me.’ But now he doesn’t want anybody to know that was him. That’s too bad, but that’s life.”

Rivers also avoided going too far into the potential racial implications of the statement by the boy’s father, who characterized Davis as a “raging animal.”

“I’m not going to go into that,” said Rivers. “We could always play the race card or whatever out there. I’m not going in that direction. The guy was probably more upset that his team lost, and he reacted. We all do some silly things under stress. Like players having that one second of bad judgment, let’s chalk it up to that.” 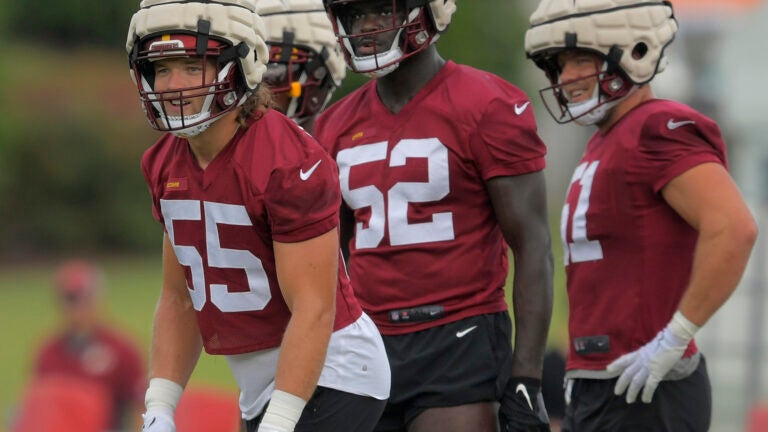