Welcome to the Garden, where the Celtics will take on the Magic in Game 5 of their Eastern Conference semifinal series at 8 p.m. The series is tied, 2-2.

Eddie House is the lone player on the parquet right now. The shooting guard has his headphones on and is going through his typical around-the-world routine. TNT analyst Reggie Miller just walked behind House on the way to the broadcast booth and provided an interesting contrast. While both House and Miller can be classified as 3-point shooters, Reggie’s got almost a foot on house (House is listed at 6 feet 1 inch but there’s no way that’s true).

It’s remarkable to think of the success House has had over his career at his position at his size.

We’re on the Brian Scalabrine watch. Scal is questionable tonight with flu-like symptoms. The veteran forward doesn’t usually get his shots up before the locker rooms open, so we’ll have to find out his status the old fashioned way: We’ll ask him.

Back with more in a bit. 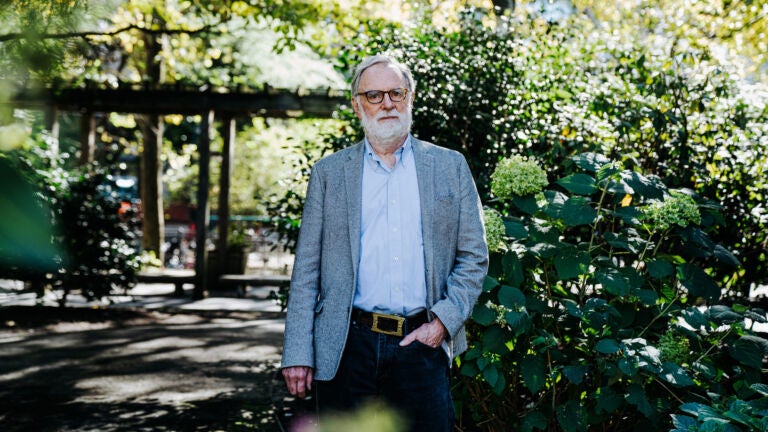 At NYU, students were failing organic chemistry. Who was to blame?