The New York Daily News is reporting that the Celtics and Knicks are again talking about a trade for Nate Robinson, the third time in two months to two rivals have talked a deal for the sparkplug guard and slam-dunk champion. Robinson wants to play for the Celtics but since he just signed a new deal for $4 million, he is a base-year compensation player and the Celtics could only trade $2 million back to the Knicks, so the Celtics likely would have to include other players and a draft pick to sweeten the deal for the Knicks.

According to a league source, Eddie House has not been the subject of many trade talks but with an expiring contract, that could change. 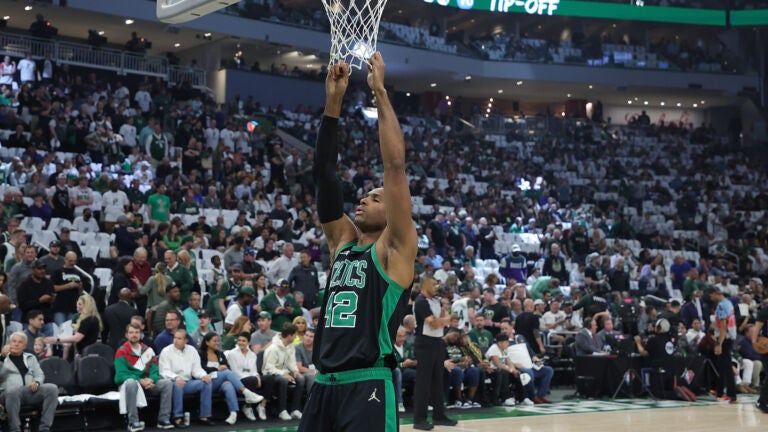 Al Horford may have saved the Celtics' season: 7 takeaways from Game 4 between Celtics, Bucks