MILWAUKEE — A chilly day in Milwaukee as the Celtics try to extend their winning streak to five games against the difficult Bucks. This could be a first-round playoff preview.

*Brian Scalabrine is on the inactive list to make room for Michael Finley. Doc Rivers said he knew someone was going to be unhappy with his decision and it says something that he chose Scalabrine over Shelden Williams.

*Jerry Stackhouse is out for the game (left hamstring strain) 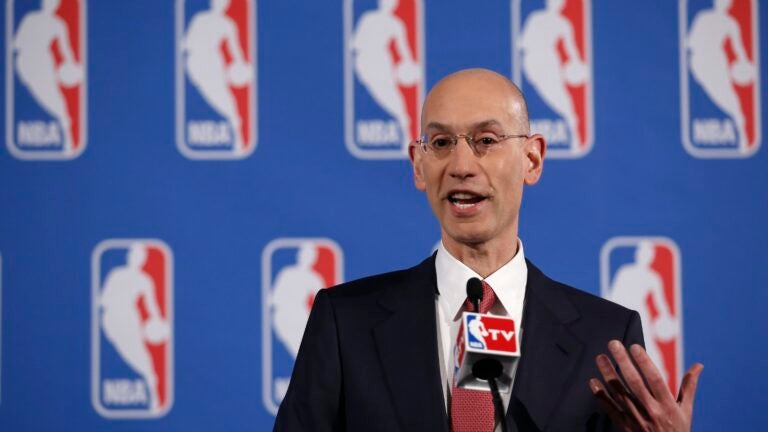