The NBA suspended official Joe Derosa for an altercation with a fan at halftime of Game 2 between the Celtics and Magic at Amway Arena. Derosa walked near the scorer’s table during halftime when an Orlando fan began accosting him for some first-half calls. Derosa responded by flipping the game ball at him. The fan caught the ball, continued to scream at him and threw it back at Derosa.

The fan was not ejected and Derosa continued to work the game. 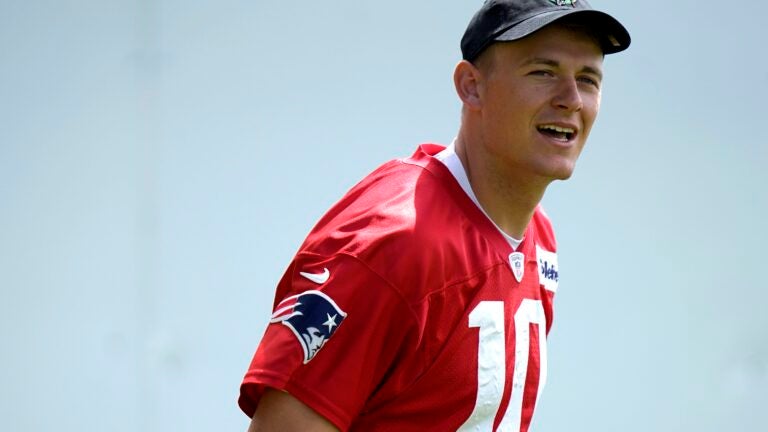