After a six-day training camp in Vegas last week, USA Basketball trimmed its roster down this afternoon, tapping the Celtics all-star guard Rajon Rondo as one of the 15 players (and six point guards) remaining.

Team USA chairman Jerry Colangelo made the announcement earlier this afternoon on a teleconference with coach Mike Krzyzewski, who praised the Rondo for his will to win. Krzyzewski said he developed a relationship with Rondo over the course of the camp and said that with Rondo, Derrick Rose, and Russell Westbrook the point guards on the roster brought an emphasis on defense.

“He’s unconventionally become an NBA champion and a triple-double guy in this league,” Krzyzewski said on the teleconference. “The thing that Rondo does is he plays with a will to win, and he just finds ways to have a positive impact on the game. You know, I really like that about him. I’ve kind of developed — I thought I developed a really good relationship with him during the week, and his pressure on the ball, defense. But his will to win is something that I truly admire, and we need that. Plus he’s a little bit older with the — not in age as much, but with experience, because the Celtics have gone so deep and have won one of the recent NBA Championships. So I think we’re very fortunate to have him.”

“We have much more to do in New York and in our upcoming exhibition games as we proceed toward Turkey,” Colangelo said in a statement. “But we’re excited and enthusiastic about our chances.” 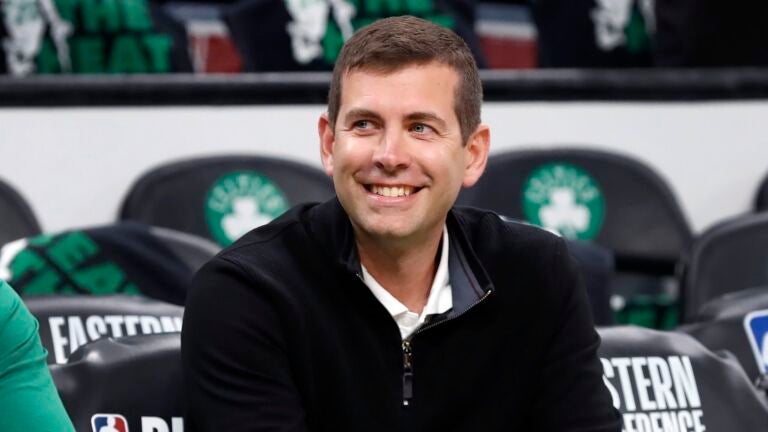 8 things to know about the Celtics entering the offseason