Pop makes his point: In last night’s loss to the Knicks, Spurs coach Gregg Popovich pulled Tony Parker, Manu Ginobili, and Tim Duncan with his team down double-digits and with three minutes to play. The Spurs might have been able to win the game with their starters in, but that was unlikely, so Pop sought to teach his team a lesson instead. After the game, he called the Knicks hungrier. Think San Antonio’s players have some motivation for tonight’s game?

No. 1 vs. No. 2: This game pits the teams with the two best records in the NBA against one another. In college basketball, this would be crucial for tournament seeding. In the NBA, it’s just a really good, really fun test in January. It doesn’t mean much, but I can’t imagine any Celtics or Spurs fan would miss it.

On the mend?: Rajon Rondo is back on the court, but he still doesn’t look quite up to speed. Still, he played well in a win over Minnesota Monday, and his two key shots down the stretch — a floater and a long jumper — should be a sign that he hasn’t lost confidence. Like Rondo, Tony Parker’s game is built on speed. Should be a fun matchup. 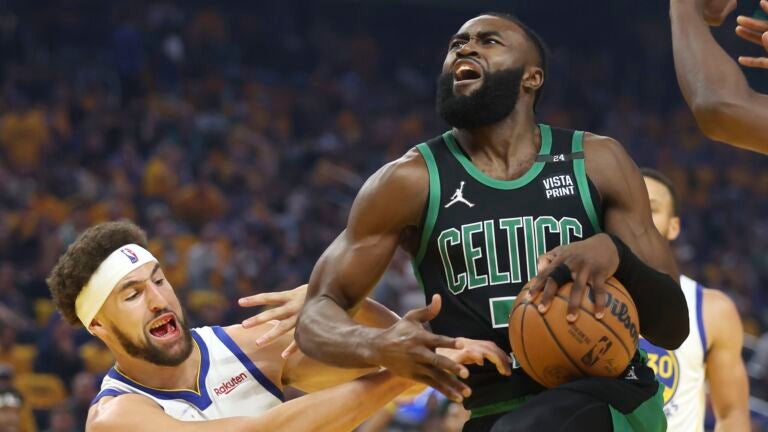