DENVER — After the debacle in Sacramento, the Celtics return against the No. 1 scoring team in the NBA and No. 3 field goal percentage, so the defense will be tested again and Celtics coach Doc Rivers said that will be the emphasis after giving up 120 points to the Kings on Friday.

Paul Pierce is in the lineup despite tweaking his right ankle during the fourth quarter while the rest of the Celtics are healthy. As for the Nuggets, JaVale McGee is not uniform because the trade with Washington has not been declared official by the NBA. 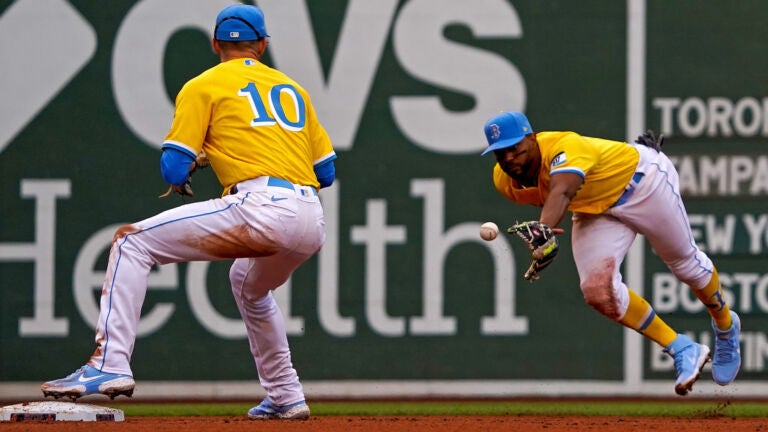