Miami Heat star LeBron James had a drink poured on him as he left the court following Game 6 of the Eastern Conference Finals at TD Garden.

Videos such as the one above were quickly posted online after the game, which the Heat won, 98-79, on the strength of James’s 45 points. Many of the videos claimed beer was poured on James.

It was a far cry from the way James left the court after Game 5, when a young Heat fan was heard on television broadcasts shouting “good job, good effort,” to James and other Heat players as they left the court. 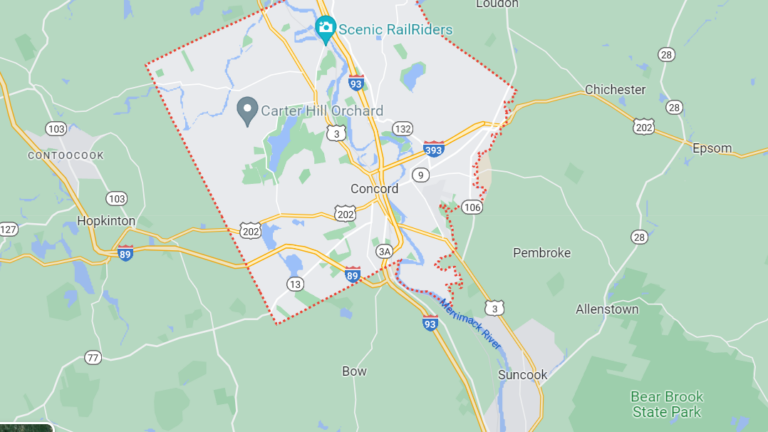 2 Mass. men charged with DUIs after allegedly driving over 100 mph in separate incidents