Celtics restricted free-agent center Greg Stiemsma will meet with the Minnesota Timberwolves Saturday as continues to explore the free-agent market.

The Celtics, who made Stiemsma a $1.1 million qualifying offer, have the right to match any offer to Stiemsma but Minnesota postponed its meeting because of the financial impact of Thursday’s contract agreement with Brandon Roy and its pursuit of Portland swingman Nicolas Batum.

Timberwolves general manager David Kahn told Stiemsma’s agent, Mike Naiditch, that they needed to get a better grasp of their salary cap capabilities before making an offer.

“They have some things to straighten out, so we’ll meet with them tomorrow and go from there,” Naiditch said. “Greg is just waiting the process out and he’s going to make the best decision.”

Stiemsma has said he wants to return to the Celtics, but Boston management is allowing him to test the waters knowing they have the option to match any offer. Naiditch is potentially seeking the bi-annual exception at just begins at $1.95 million a season for Stiemsma, but the Celtics are not certain to offer that exception if they use either the mini mid-level at $3 million per season.

The Celtics used that exception on Chris Wilcox last season. They used their full mid-level exception on Jason Terry.

“The Celtics are in no hurry but I anticipate they will have the money to sign Greg unless they bring back Ray Allen and then it may become complicated,” he said. “There is no urgency for either side. The process is playing out.” 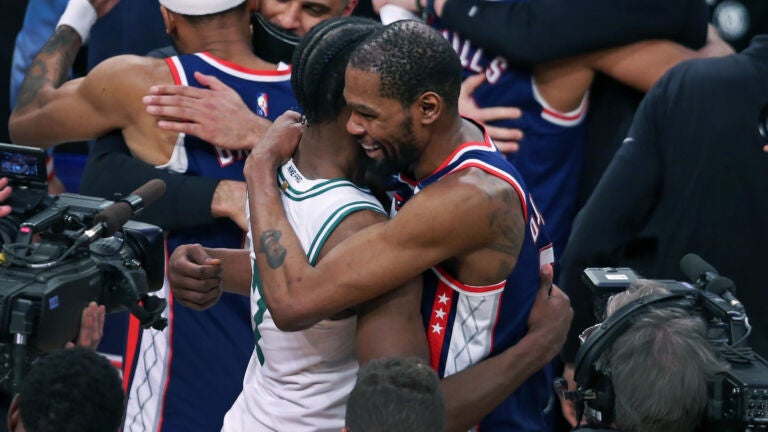