CHICAGO — The Celtics will try to end their three-game road trip with a victory against the Bulls, who are still missing all-star point guard Derrick Rose. The irony is the Celtics have been in Chicago for two days while the Bulls came back to Chicago early Tuesday morning after Monday’s loss at Memphis. The Celtics begin a stretch of three games in four nights before three days off.

• The Celtics enjoyed a rare two-day break but return to action Wednesday against the Cleveland Cavaliers, who host Toronto tonight.

• Avery Bradley said he felt fine after practicing for the first time in seven months on Monday, but he has no idea when he will make his game debut. Bradley said he may need “two weeks” of practice to get ready.

• Doc Rivers said Courtney Lee will start at shooting guard for the time being and Jason Terry will return to his normal bench role. Bradley could get the starting spot when he returns. 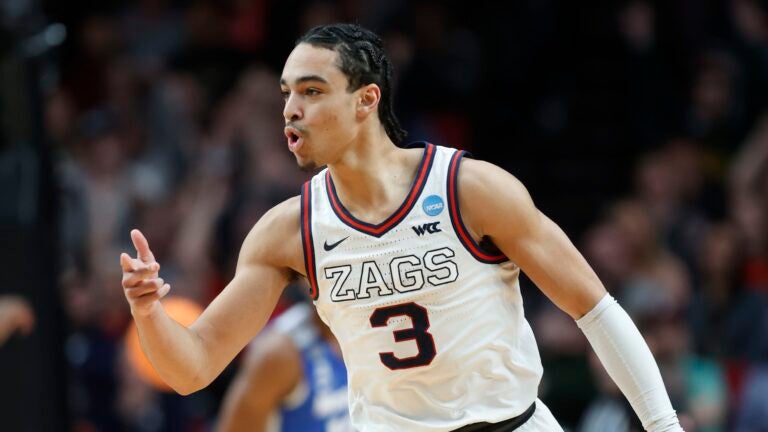