WALTHAM – Celtics guard Courtney Lee played just four minutes in an 87-71 loss to the Knicks in Game 2, and now we know why. Doc Rivers confirmed Thursday that Lee has fallen out of his rotation.

“I’m not playing him right now,” said Rivers. “Honestly, Jordan [Crawford] has moved in front of him on the depth chart. But Courtney will have a say in this series. I believe that.”

Rivers gave the answer in response to a question about Lee being instrumental in the team’s fast break earlier in the season. Fast breaks are harder to come by in the playoffs, and the Celtics coach acknowledged that his team would need to get more points out of its halfcourt sets. He said Lee was OK with the demotion.

“He’s handled it great as far as I know,” said Rivers. “You never know. Guys move in front of him. Jordan is another guy that can give us what I just talked about offensively. For us our defense has been pretty good. The one thing Jordan does better is he can make a spot-up shot. But right now we’re going the other way.” 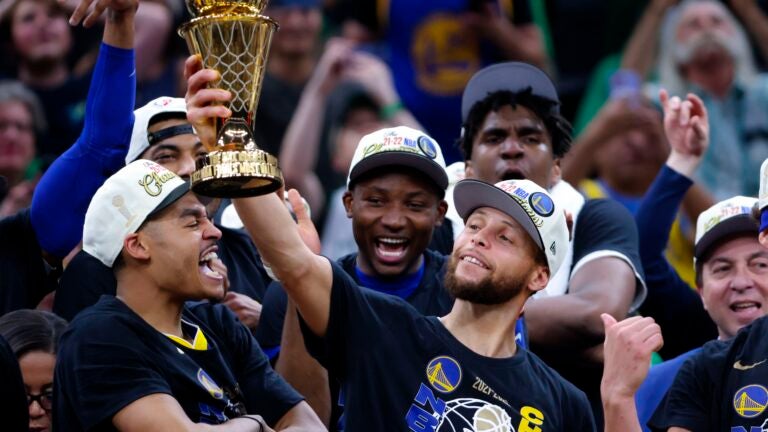