The Celtics dealt with a plethora of injuries last season, including a nagging thumb injury sustained by backup center Chris Wilcox last December in Chicago that cost him 19 games.

The injury was diagnosed as a strained ulnar collateral ligament and Wilcox wore a wrap around the thumb for the remainder of the season. Wilcox told the Globe on Wednesday that he discovered after the season that the ligament was actually torn and required surgery.

“It was tough, it never got better,” he said. “I just thought I would give it some rest after the season and I would barely put my hand in a fist. It didn’t get any better.”

Wilcox wasn’t effective after returning from the injury and his minutes were eventually taken by Shavlik Randolph, who provided defense and rebounding off the bench. Wilcox played just seven minutes during the playoff series against the New York Knicks and is now a free agent, looking for at least a training camp invite.

Wilcox missed most of the 2011-12 season after having surgery in March 2012 to repair an enlarged aorta. He said he never got into premium basketball shape following surgery. He is using this summer for that purpose.

“I have been working hard on my shape and to get back to there I was before,” he said. “I still have a cast on my hand but I should be ready for the season. I just want to prove that I can still play.” 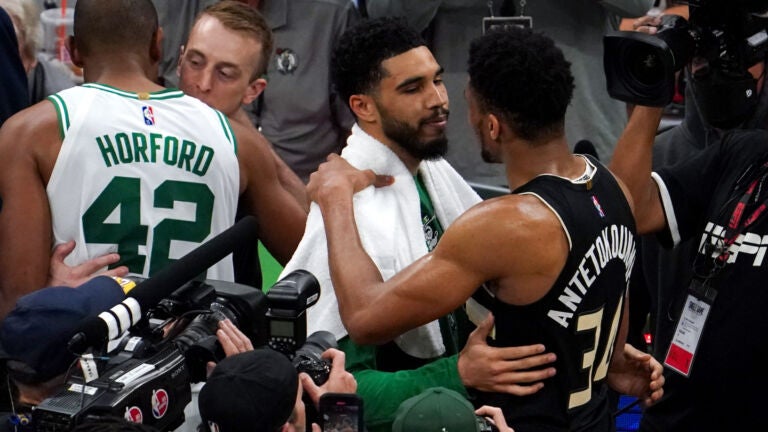