Celtics point guard Rajon Rondo is scheduled to head to Florida within the next 10 to 14 days to meet with Dr. James Andrews, who performed surgery on Rondo’s right knee.

“It has nothing to do with Rondo’s health and it’s not like a final straw or anything,” Celtics president of basketball operations Danny Ainge said Wednesday. “It’s just a checkup that they’ve scheduled for the beginning of December. It’s been on the calendar for a while.”

Celtics team doctor Brian McKeon will also make the trip with Rondo, and together with Andrews, those two will likely determine the next step in the rehabilitation process for Rondo, Ainge said.

But steps remain before Rondo will see the court again for the Celtics — and it’s not as though either Rondo or the Celtics, who have both been patient throughout the whole rehabilitation process, are about to begin rushing the All-Star point guard back to the court.

First, Rondo, who tore the anterior cruciate ligament in his right knee in January and had it repaired by Andrews a month later, must be cleared to participate in full-contact practice, which Ainge said still hasn’t happened yet.

“He’s playing one-on-one and two-on-two, that type of thing, but he hasn’t been cleared to do much more than that,” Ainge said.

It’s unclear what the timeline will be after Rondo is cleared to participate in full-contact practice, but it figures that, again, both Rondo and the Celtics will be patient, meaning that Celtics fans and others should also do the same. 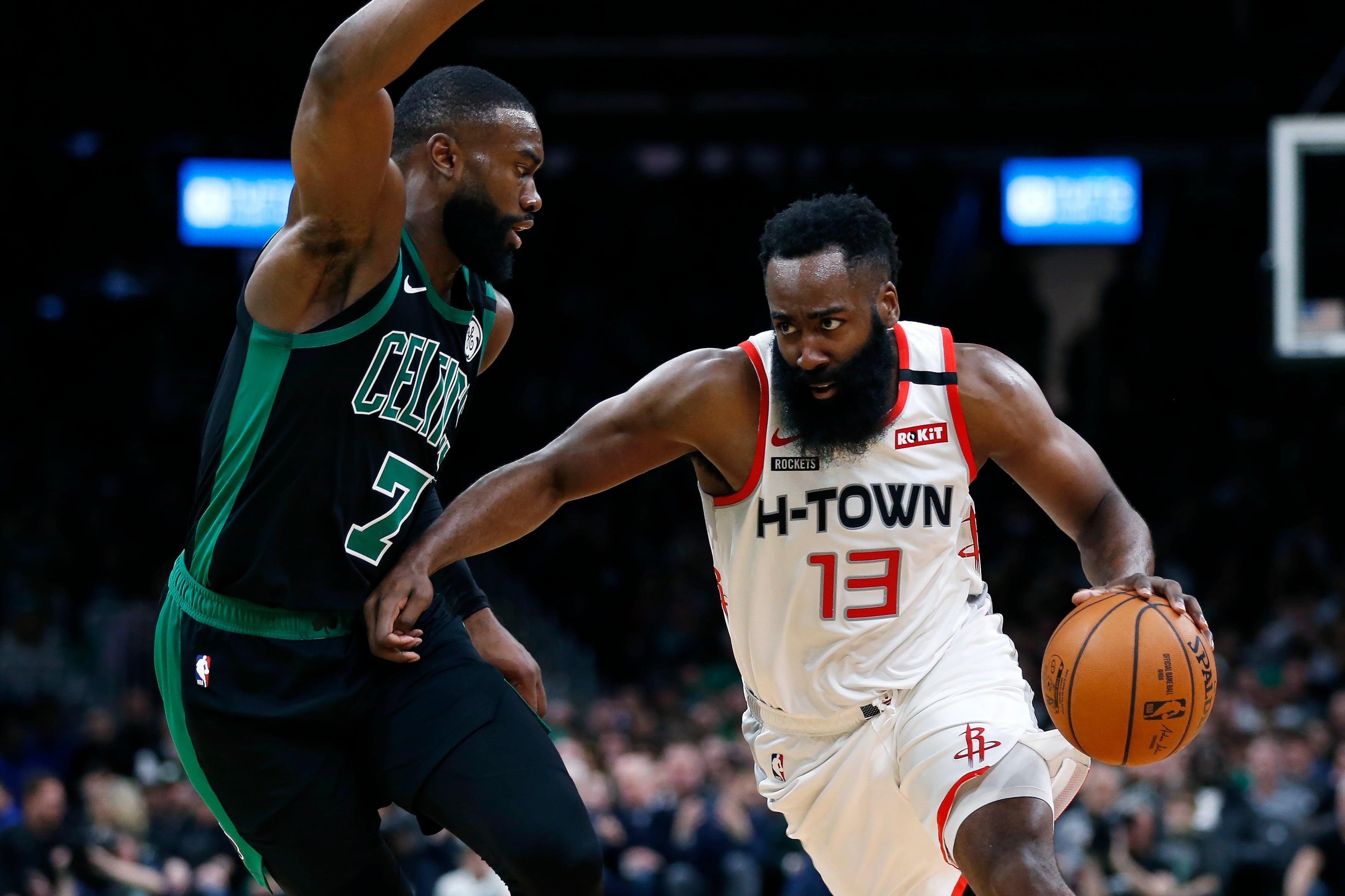 What could the Celtics offer in a James Harden trade?