DENVER — The Celtics continue their West Coast road trip with perhaps their most winnable game in a rematch with the Nuggets. The Celtics led wire-to-wire in a 106-98 victory over Denver on Dec. 6 at TD Garden. Jordan Crawford led the Celtics with 22 points and Kris Humphries added 18. Humphries is out tonight with a sprained ankle.

The Nuggets have recovered from an eight-game losing streak with two consecutive wins, including a 137-115 victory at the Los Angeles Lakers. The Nuggets had seven players in double figures and scored 77 points in the second half. Former Celtic Nate Robinson scored 21 points off the bench.

• Bayless said he is “excited” to be in Boston and hopes to find a permanent home. The Celtics are his fifth team in six seasons.

• The Nuggets will be without veteran Andre Miller, likely until he is traded. Coach Brian Shaw said Miller, although active, will remain away from the team. He had been unhappy with his role. 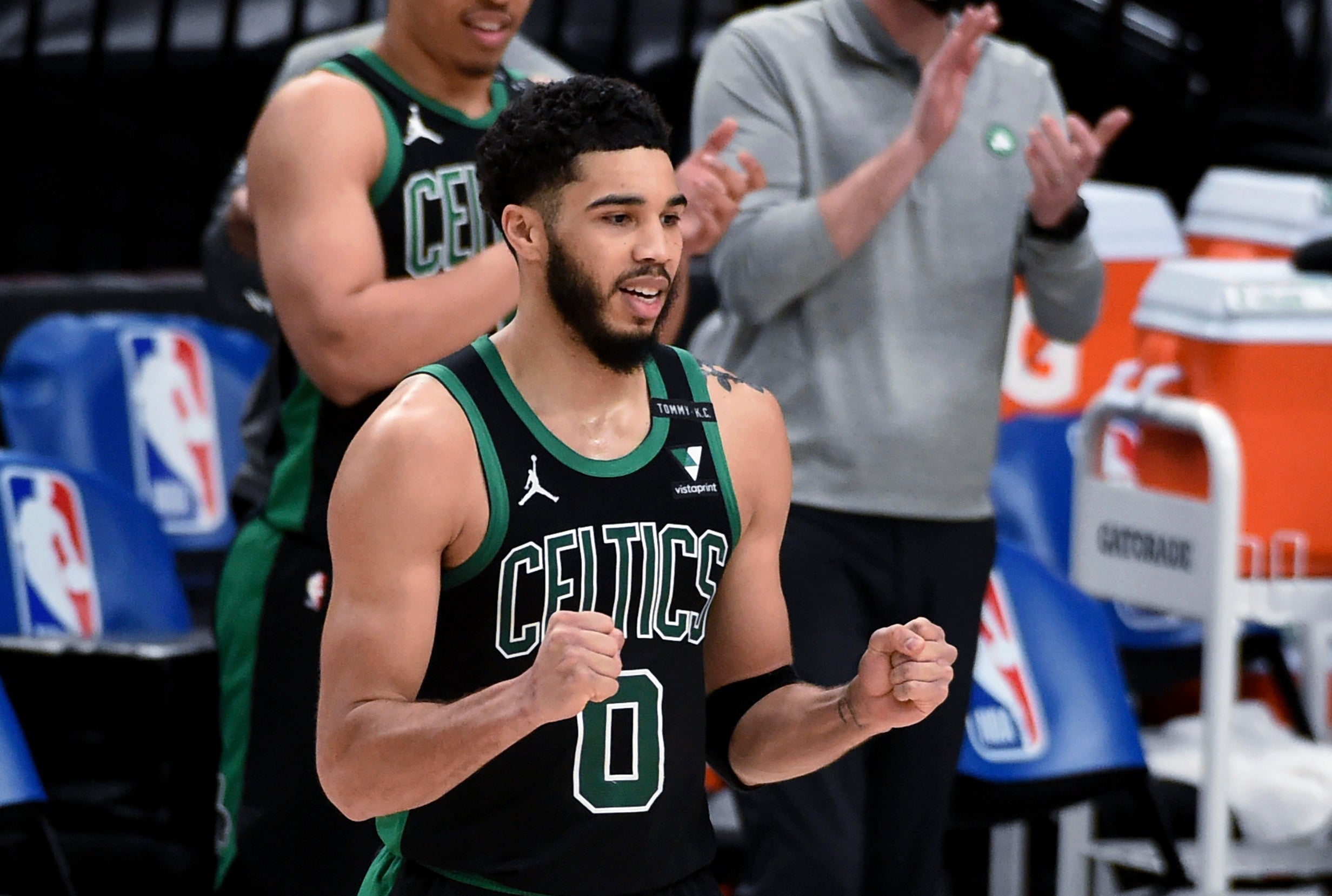