The Celtics return home for a two-game homestand in what is expected to be an emotional weekend with Brooklyn coming to town Sunday. But before then, the shorthanded Thunder are at the Garden with NBA leading scorer Kevin Durant being a late scratch because of an injured right shoulder sustained in Wednesday’s win over the San Antonio Spurs.

It will be the first time in OKC history that Russell Westbrook (knee surgery recovery) and Durant will miss the same game. Perry Jones, a former highly touted college player from Baylor, will make the start in place of Durant.

• Durant downplayed his shoulder injury but the Thunder are being extra careful with their franchise player. He did not participate in shootaround but will dress and sit on the bench. The Thunder will wear their alternate uniforms tonight.

• Durant is on a stunning scoring pace, averaging 38.1 points in his past 11 games and shooting 52 percent from the field. He has scored 30 or more points an NBA-high 26 times this season, He also have five 40-point games.

• The Celtics will fly out immediately after tonight’s game and face the Washington Wizards on Wednesday at Verizon Center before returning home to face Kendrick Perkins and the Oklahoma City Thunder on Friday. 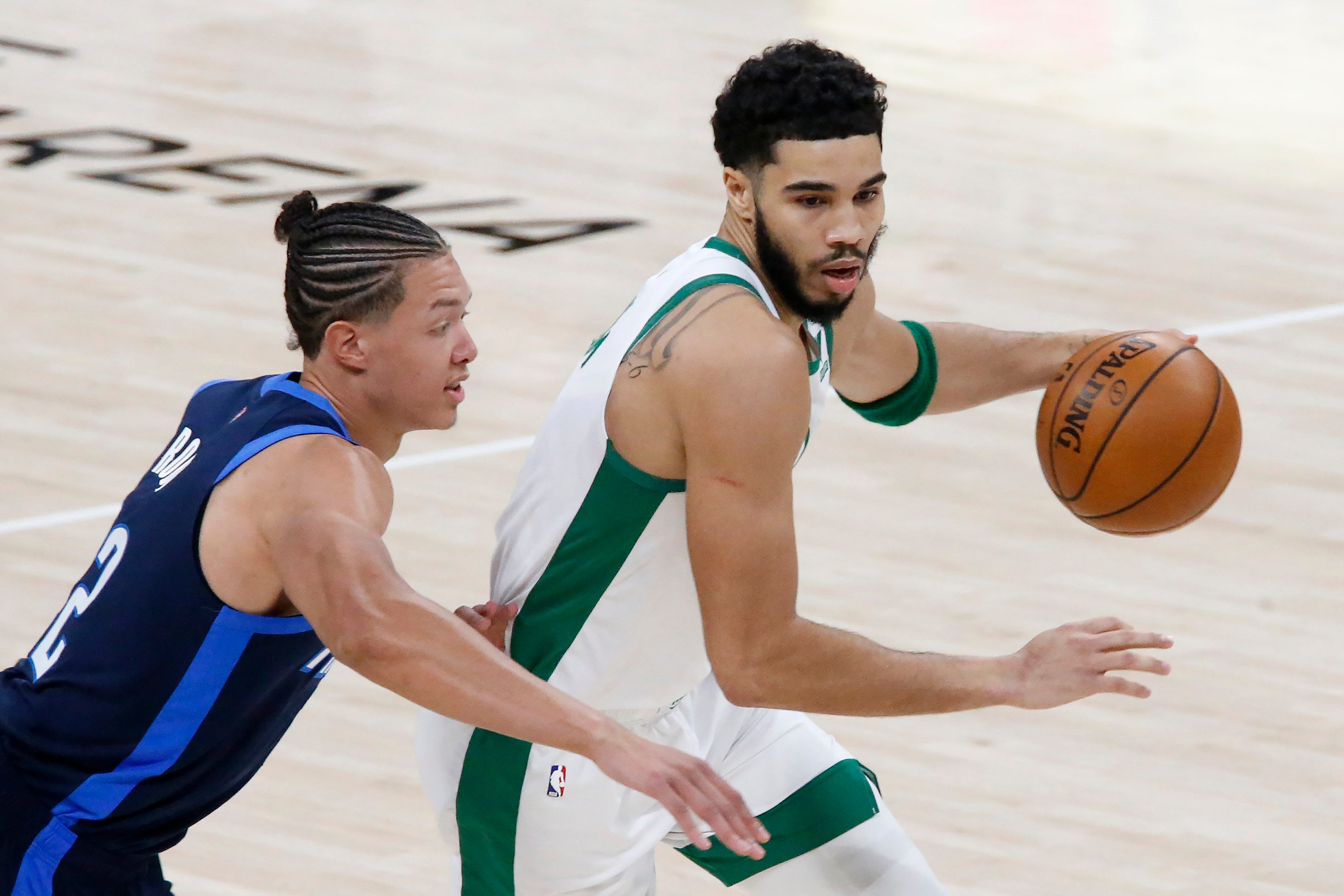