The Celtics will likely sign swingman Chris Johnson for the remainder of the season, a league source confirmed to the Globe Thursday.

If the deal goes through, it is a credit to how well Johnson has played with the Celtics. He’s averaged 7.6 points over 21.6 minutes in eight appearances over the course of two 10-day contracts, the second of which was scheduled to expire at midnight Thursday.

The 23-year-old joined the Celtics after being called up from the Rio Grande Valley Vipers of the NBA Development League in January.

While Johnson has impressed his teammates and coaches during his stint with the team, it still wasn’t a given that he’d stay with the Celtics, who are just below the $71.75 million luxury tax line and are not looking to be a tax-paying team this season.

While signing Johnson for the remainder of the season won’t put the Celtics over that tax line, it pushes them closer to it. It also means that the team has only one open roster spot. 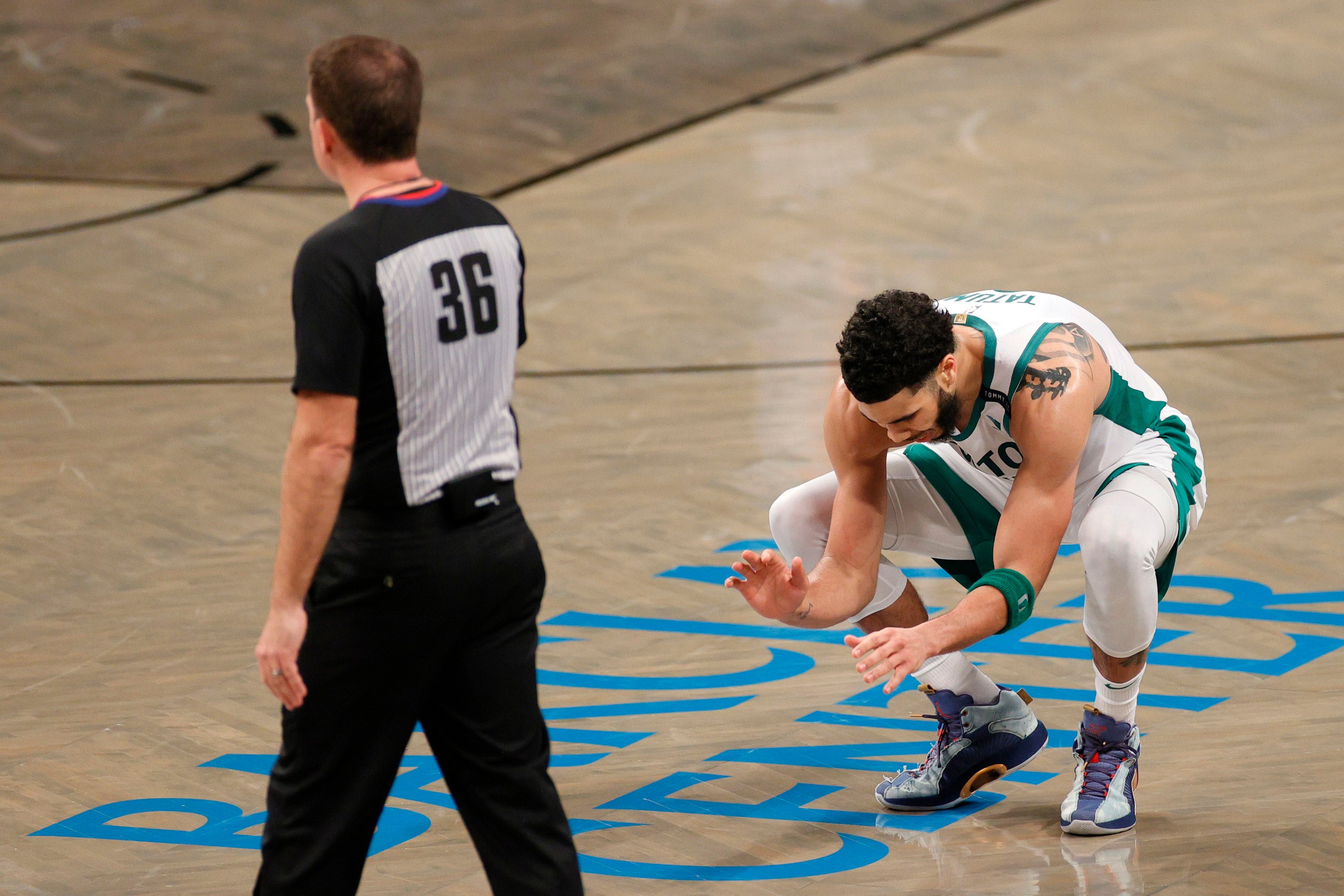 Celtics' late comeback not enough to beat the Nets