One of the most highly touted college players in the country has officially decided to go pro in 2014, as Kansas freshman Andrew Wiggins declared for the NBA draft on Monday.

Wiggins, who averaged 17.1 points per game for the Jayhawks in 2013-14, drew some criticism for his play in Kansas’ Round of 32 loss to Stanford, where he scored just four points and was 1-for-6 from the field.

Nevertheless, Wiggins’ decision to go pro has thrust him back into the conversation for the top pick in this year’s NBA Draft, a spot that has become highly sought by teams looking to rebuild with a young phenom.

The Celtics currently have the fifth-worst record in the NBA and have a strong chance of landing a top-three pick in the draft. 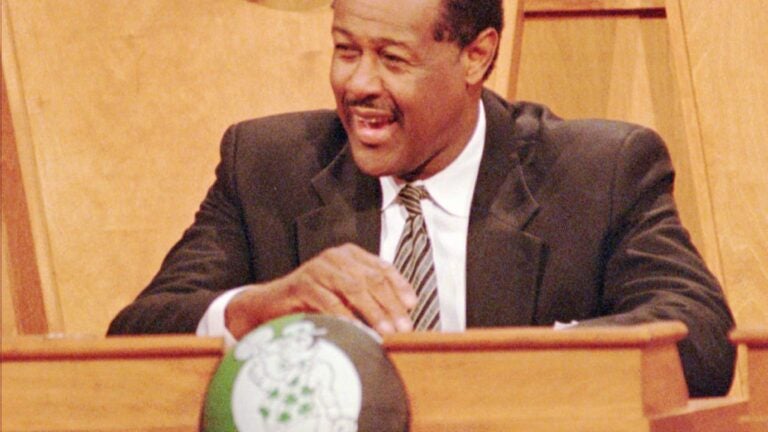 Morning sports update: Tim Duncan discussed what might have been had the Celtics won the 1997 NBA lottery