ESPN’s SportsCenter app, which is probably some smug robot, credited the Celtics with a 92-0 shutout win over the Washington Wizards Wednesday night. The Celtics actually lost the game, 118-92, which, amazingly, is better for the team than a 92-0 win, despite how fun that might have been. 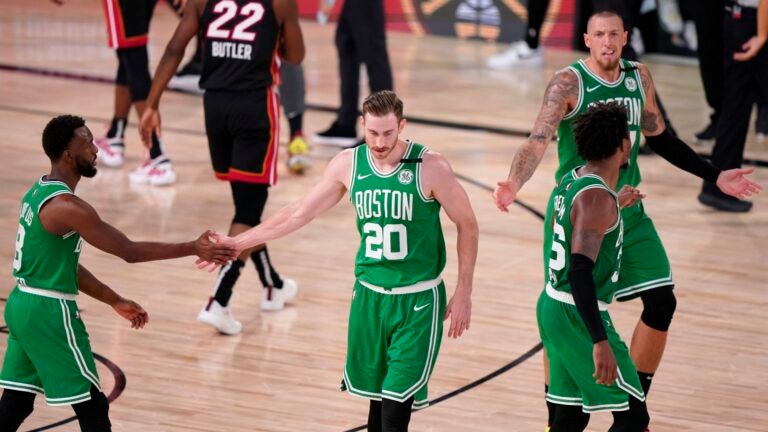 Sports Q: How many more games will the Celtics win this year?