Celtics forward Jared Sullinger was watching TNT’s coverage of the NBA playoffs Tuesday night when he shared a thought with the Twittersphere:

Does Shaq and chuck get paid on TNT just to argue with one another. Doesn’t matter what Shaq says. Chuck disagreeing lol

It was a fair enough observation from young Sully. Charles Barkley and Shaquille O’Neal do tend to argue back and forth on TNT’s excellent studio show. Most of it is playful ribbing, but the disagreements — and Barkley’s strong personality — make the show more interesting than just about any other group of sports talking heads.

TNT ran Sullinger’s tweet when coming back from a break, prompting Barkley to respond, “Jared, if you don’t make the playoffs, don’t be tweeting.” 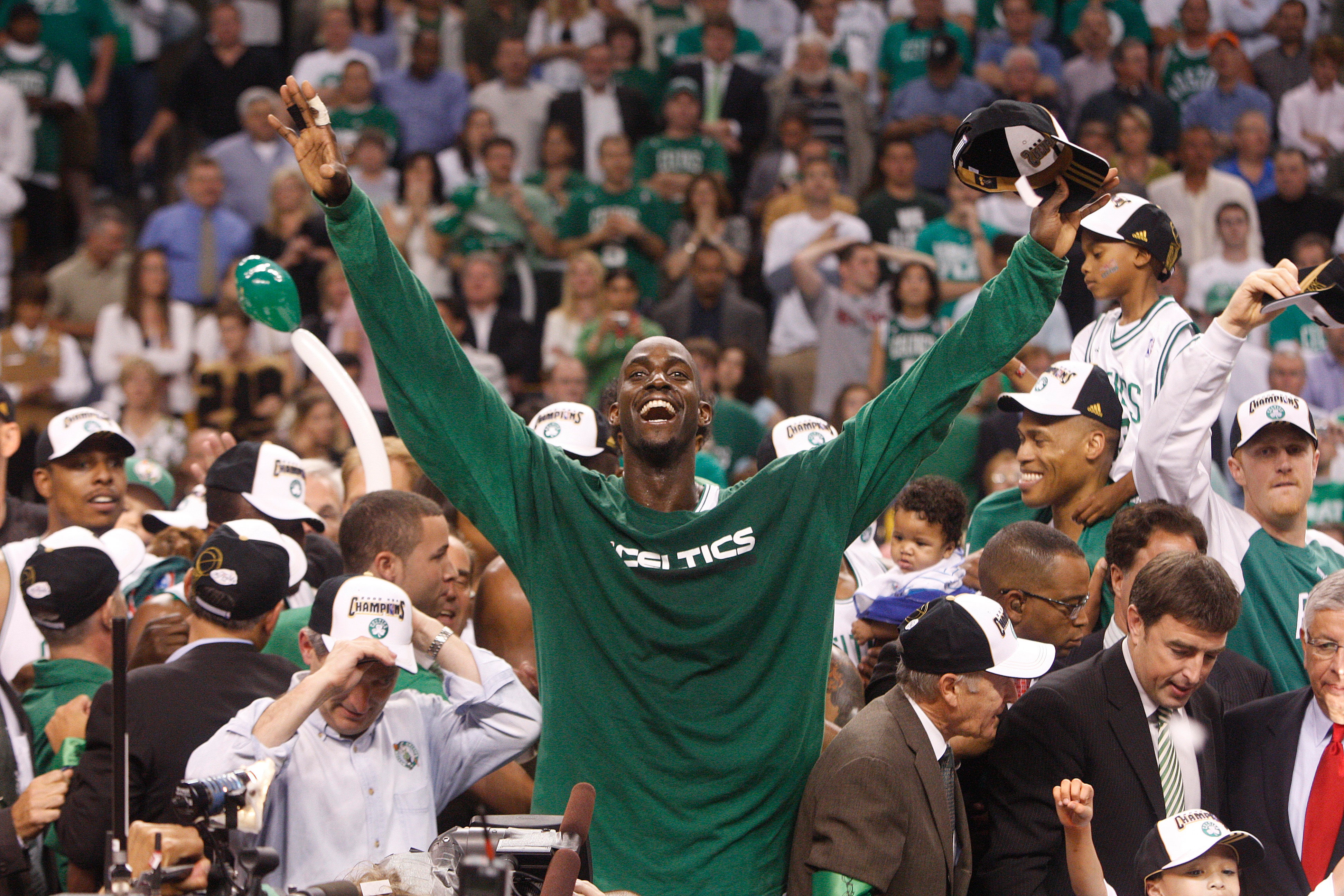 A Q&A with Kevin Garnett, who was 'shocked' by Kyrie Irving's decision to have surgery