Handed out since the 1995-96 season, the award is given to the player who “exemplifies the ideals of sportsmanship on the court — ethical behavior, fair play and integrity”. Voting for the award is a little complicated. Each team nominates one player, and a panel consisting of former players John Crotty, Antonio Davis, Eddie Johnson, Jalen Rose and Isiah Thomas narrow that list of 30 down to six division winners. Those division winners are then voted on by the league’s current players. Below are the full results, with first-place and total votes in parentheses): 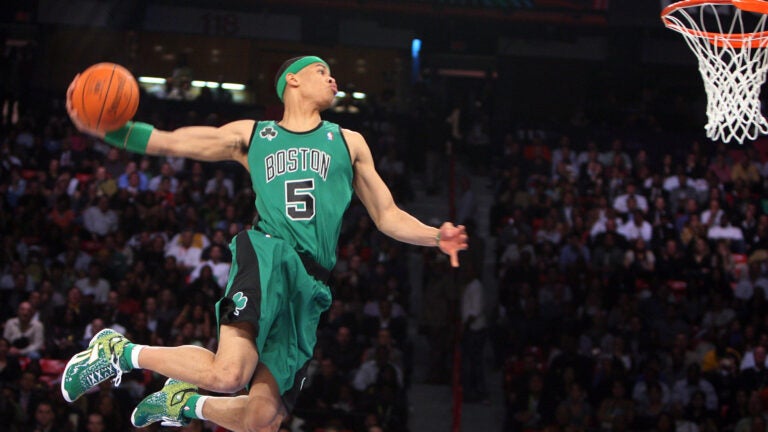