Clippers coach Doc Rivers led his team to a big win Thursday night over the Golden State Warriors. The win gave Los Angeles a 2-1 lead in their playoff series and apparently gave Rivers a bit of confusion.

“Cliff — or Chris — was struggling, and then down the stretch took over for us,” Rivers said afterward.

Who is Cliff? Why, it’s Paul’s fake twin alter-ego in the State Farm insurance commercials.

You might expect a guy whose real name is Glenn and goes by Doc to have some kind of an identity crisis, but confusing your best player’s name for a TV character seems like too much. 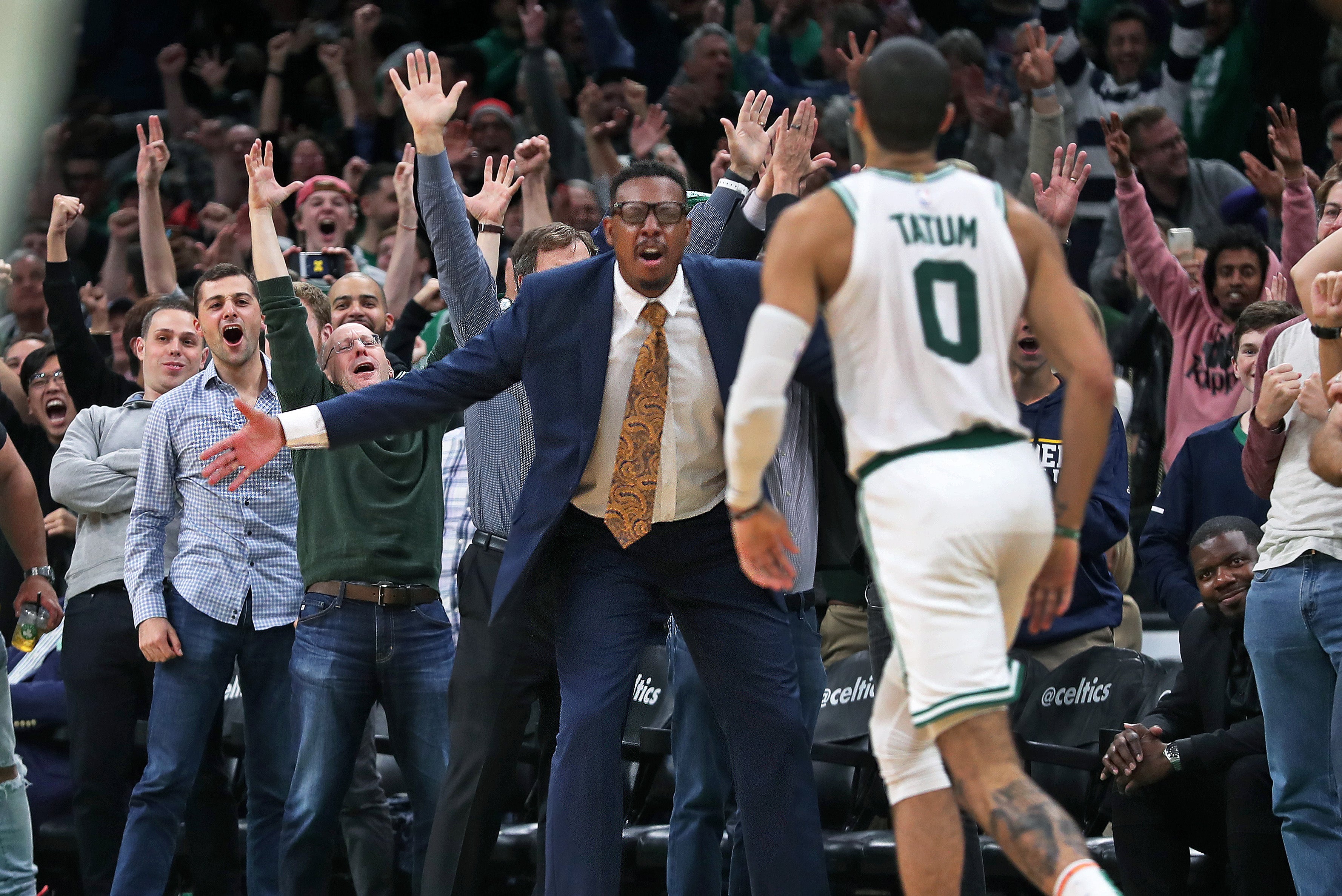