Durant and James were followed by Blake Griffin, Joakim Noah, and James Harden in the voting. Durant had career-bests this season in points per game (32.0) and effective FG% (56.0%). It’s the 3rd straight season he’s raised those marks from the year before. It is Durant’s first MVP award. 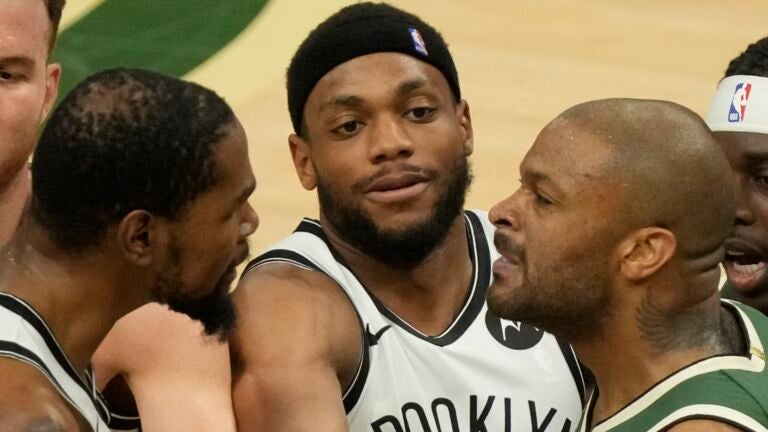