Charles Barkley, the opinionated analyst on TNT’s Emmy-winning “Inside the NBA” studio show, likely didn’t earn himself any new female fans in San Antonio, Texas last night. As tends to happen on the show, the group got to talking about something off-topic Wednesday night, and that conversation veered toward the women of that Texas city.

“There’s some big ‘ol women down there,” said Barkley. “That’s a gold mine for Weight Watchers.” He added, “Victoria is definitely a secret.. they can’t wear no Victoria’s Secret down there.”

The National Association to Advance Fat Acceptance has asked Barkley to apologize.

“Making slurs about body size is just as offensive as making comments about body color,” a spokesperson told TMZ Sports “One would think being a black man, he’d be more sensitive to having his physical body criticized. It’s totally out of line. He should absolutely apologize.”

This isn’t the first time Barkley has singled out San Antonio’s ladies. In February, the “Inside the NBA” crew discussed the annual “rodeo trip” the San Antonio Spurs take when the rodeo takes over their home arena.

“I bet they sold a lot of churros,” said Barkley. “They probably set a record for churros.” He added, “There are great-looking women. There’s some big-uns, though.” 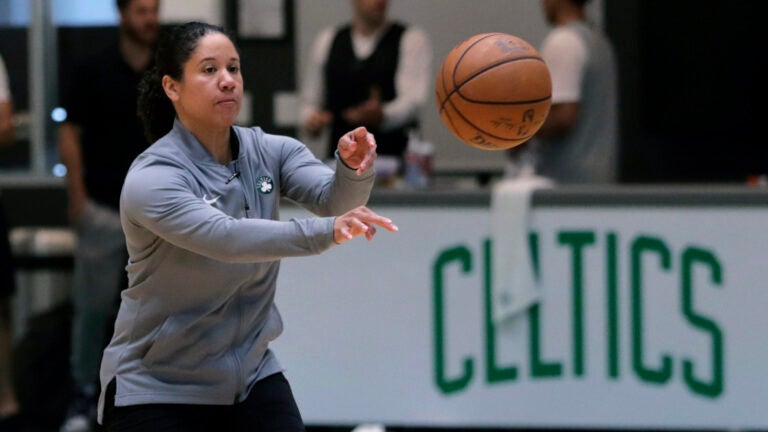 Women are having a greater impact on NBA than ever before