Steve Kerr has reportedly backed off his interest in the New York Knicks head coaching job and signed on to coach the Golden State Warriors, according to reports. NBA.com’s David Alrdridge was the first to report Kerr’s decision:

According to Yahoo!, Kerr’s deal is for five years and $25 million. 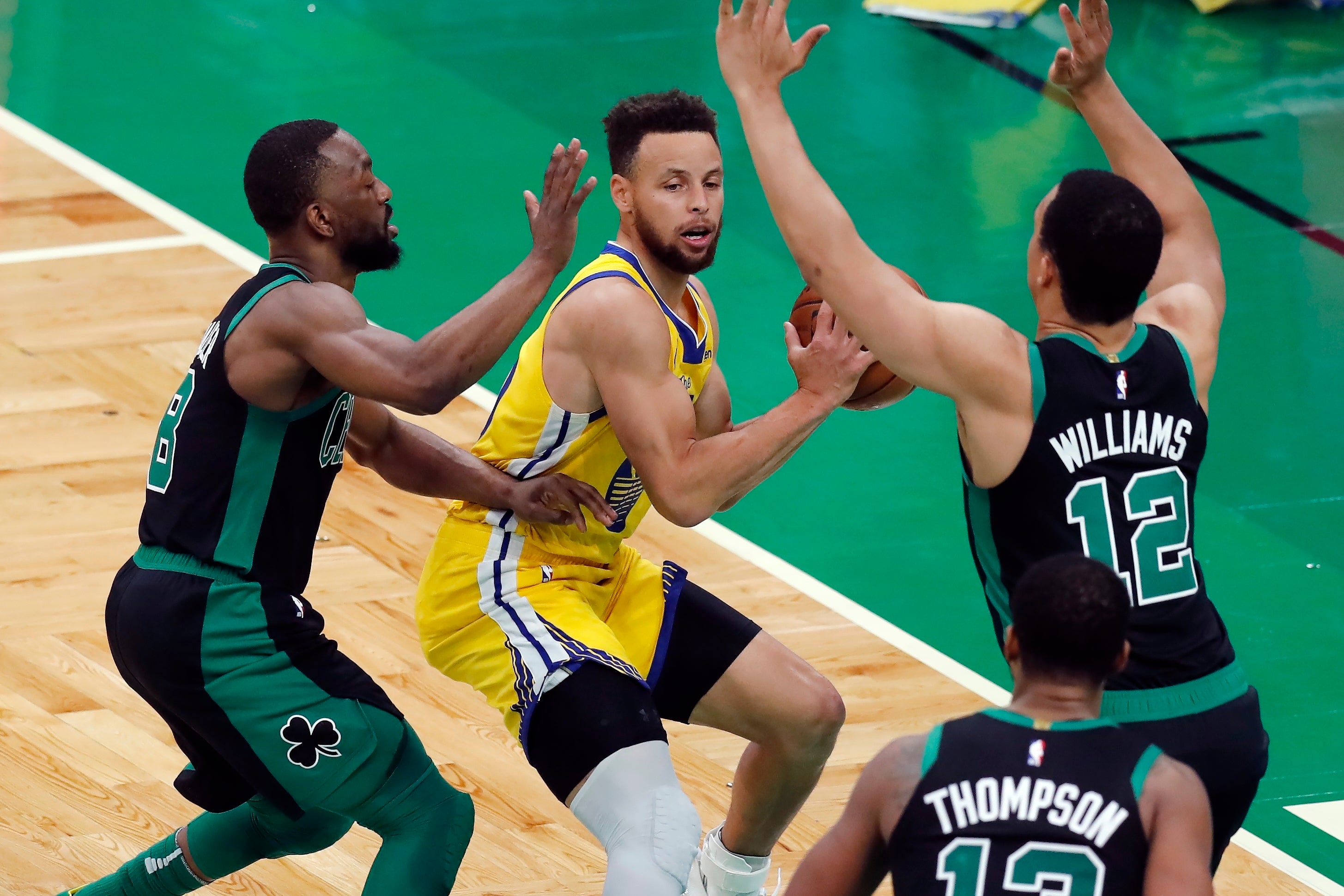