In the midst of the NBA’s Donald Sterling scandal, Dallas Mavericks owner Mark Cuban offered a surprisingly candid take on racism in an interview with Inc. Magazine Wednesday.

Cuban came down hard on Sterling after a recording of the Clippers owner making racist comments surfaced in the media last month. At the time, Cuban called Sterling’s comments “abhorrent.”

So it comes as a bit of a surprise that Cuban would speak so openly on racism while the league continues its attempt to oust Sterling from his ownership. From the Inc. interview:

Taken out of context, the quote about Cuban crossing the street would seem to put him at risk of suffering the same backlash Sterling did. Watch the entire interview, however, and it becomes clear Cuban is trying to articulate the internal battle with bigotry we all face. He goes into some depth on the challenges of running companies and how he deals with prejudice.

“In this day and age, this country has really come a long way putting any type of bigotry behind us, regardless of who it’s toward,” Cuban says. “We’ve come a long way, and with that progress comes a price. We’re a lot more vigilant and we’re a lot less tolerant of different views, and it’s not necessarily easy for everybody to adapt or evolve.”

By admitting his feelings, albeit in a slightly awkward way, Cuban is trying to start a conversation on the issues at play here. It’s jarring, yes, but probably also necessary. Calling Sterling a racist, putting him out of our sights, and wiping our hands of the incident doesn’t address racism on anything more than a surface level.

Of course, Cuban could have kept his mouth shut, but that’s not what he likes to do. As a pup reporter, I interviewed Cuban before a Mavericks game in Boston several years ago and found him to be more agreeable to sharing his thoughts, even if they’re off topic, than most NBA players are. Cuban has gone after the behemoth that is NFL and lived to tell about it, so it shouldn’t be surprising he has an opinion on this.

What do you think? Were Cuban’s comments a good conversation starter, or were they out of line given the current climate in his league? 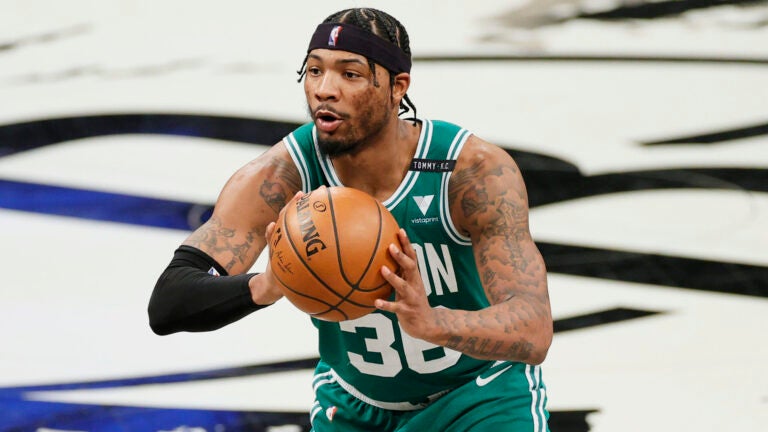