Miami Heat superstar LeBron James earned $30 million from his stake in Beats Electronics when the company was sold to Apple for $3.2 billion last month, according to an ESPN report.

James began endorsing Beats in 2008, receiving stock in exchange. His $30 million payout is believed to be the largest in history to a professional athlete. ESPN mentioned the payment as one reason James might opt out of his contract and accept a lesser deal next season to form another super team. James makes $19 million this season playing for the Heat.

As large as his payout was, James’s haul pales in comparison to the net worth of the player he is so often compared to. On Thursday, former Chicago Bulls player and current Charlotte Hornets owner Michael Jordan was named a billionaire. 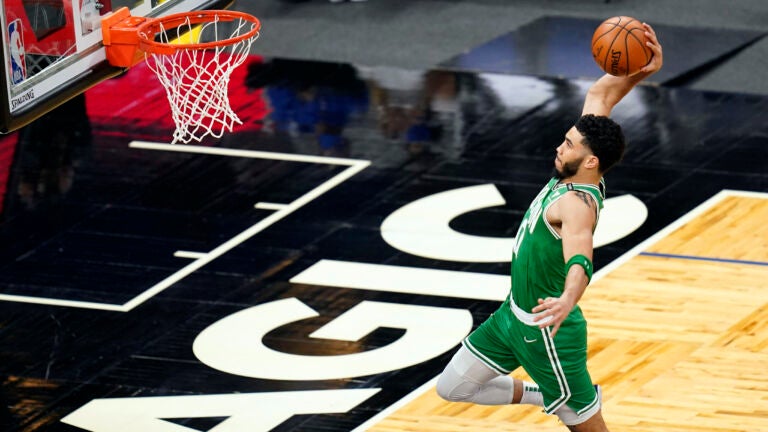