Despite the fact that he physically appears to be getting younger by the day, Heat guard Ray Allen said Thursday that retiring after the season is a possibility.

Allen told the Globe’s Gary Washburn that his 17-year NBA career could come to an end after the Finals.

“It depends on how my body feels,” said Allen. “I love the condition I’ve been in over the last couple of years.”

Allen is 39-years-old and still an effective player for one of the NBA’s best teams. He’s averaging 9.5 points and hitting 39 percent of his 3-point attempts in 19 playoff games. More from the Globe:

“I don’t look at this as an age thing for me, it’s never been an age thing,” said Allen “I always laugh because I see the birthdates of the some of the younger guys. They’re born in the ’90s. In the ’90s! I was kicking it hard in the ’90s.”

Allen is the NBA’s all-time leader in 3-pointers made and 21st on the league’s all-time scoring list. He will be a free agent this summer. 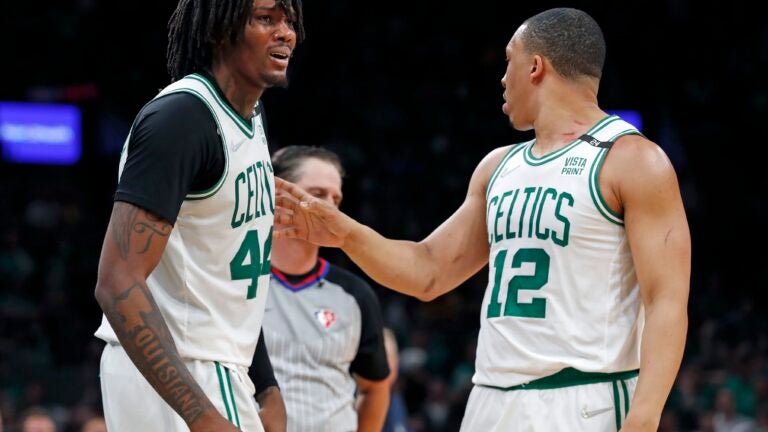 What does the future hold for the Celtics?