The Milwaukee Bucks hold the No. 2 pick in Thursday’s NBA Draft, and while its unknown whom the team may draft, owner Marc Lasry hinted at a player he’d pass on Monday in an interview with the Milwaukee Journal Sentinel.

Lasry is ruling out Bucks taking Embiid. “Our decision got a lot easier, mainly because Embiid got hurt.”

“It’s hard to take Embiid,” Lasry said. “We want somebody who is going to help us on Day 1.”

Before breaking his foot, Joel Embiid was expected to go in the top three picks. Now, he could slip as far as No. 6 to the Celtics or beyond. Of course, this could all be posturing by teams trying to scare others away from drafting Embiid. 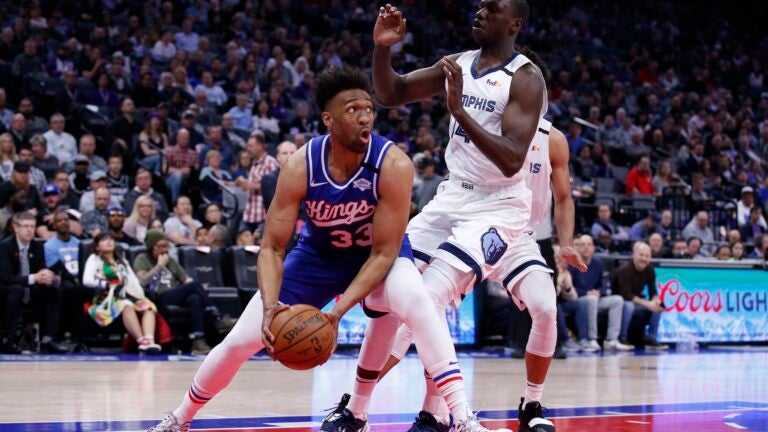