Brian Scalabrine is a candidate to join Doc Rivers’ staff as an assistant, per source. Scalabrine played in Boston for Rivers.

Scalabrine was demoted from the Golden State Warriors coaching staff after “differences of opinion with head coach Mark Jackson. Jackson is no longer coaching the team. 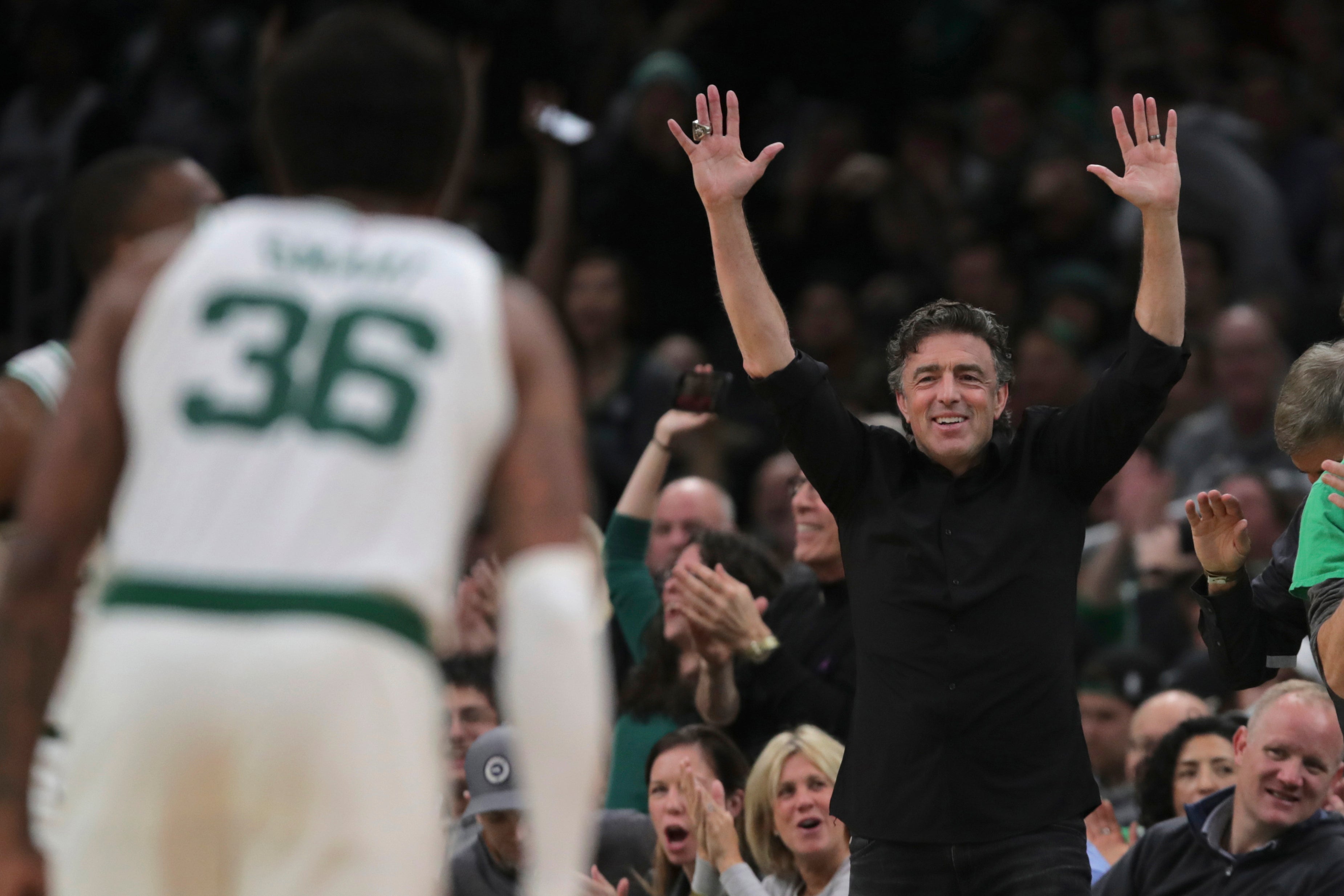 'I am happy with Brad': 6 takeaways from Celtics owner Wyc Grousbeck's appearance on 98.5 The Sports Hub