The Miami Heat traded up in the NBA Draft Thursday night to acquire UConn guard Shabazz Napier, sending P.J. Hairston with the 26th pick, their second-round pick, and a future second-rounder to Charlotte for Napier.

Along with equally pesky guard Ryan Boatright, Napier led the undermanned Huskies to a national championship this season, beating Kentucky’s team of All-Americans handily in the final game while Julius Randle caught his breath. You can make the argument that, including the tournament, there was no better player in college basketball this season than Napier, who averaged 18 points and 4.9 assists his senior season.

Heat star LeBron James was so enamored with Napier during the tournament that he tweeted he preferred him to any other point guard in the nation.

No way u take another PG in the lottery before Napier.

On Thursday night, after Napier was picked, James again reiterated his love for Napier, a sentiment Napier appreciated later.

“@KingJames: My favorite player in the draft! #Napier” Appreciate that, looking forward to this new chapter! #HeatNation

The Heat say they did not consult with James on the pick, to which I call BS.

The Heat did not consult with LeBron James on the Shabazz Napier pick, sources said. Though his thoughts were known.

LeBron James got his point guard Thursday night. Will it change anything? 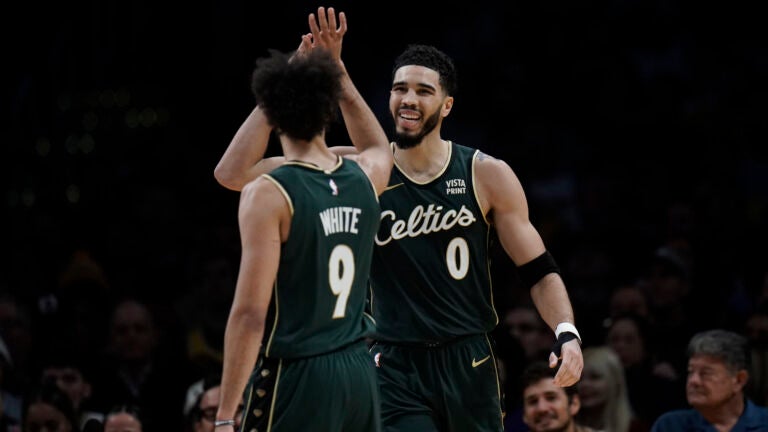