ORLANDO — The Celtics kicked off their 2014 Orlando Summer League schedule with an 85-77 win over the Miami Heat on Saturday at the Amway Center.

Kelly Olynyk continued his Summer League domination from last season, posting 20 points, eight rebounds and four steals to set the tone for the Celtics in the comeback win. Undrafted rookie Mike Moser poured in 17 points as well off the bench for Boston.

Despite strong play from Olynyk and Moser, most of the attention in the gym was focused on Marcus Smart, who made his NBA debut for Boston starting alongside Phil Pressey.

Smart struggled a bit on the offensive end of the floor early on, failing to score in the first half before getting more comfortable after intermission. The hybrid guard finished with 10 points and added a game-high five steals as he showed off plenty of defensive versatility for the entire contest defending Miami’s guards and small forwards. Smart also filled up the rest of the box score (five rebounds, three assists, one block) despite a tough shooting performance (2-for-8 from the field) in 27 minutes of action.

Boston’s other rookie James Young did not see action in the win. He remains day-to-day with a strained neck he suffered in a car accident last week.

The Celtics have Sunday off before returning to action Monday afternoon against the Pacers. 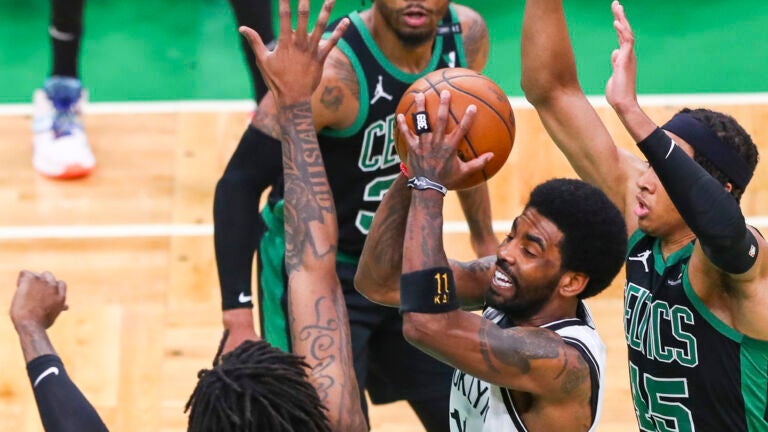