The Washington Wizards will sign former Celtics big man Kris Humphries to a three-year deal, according to a Yahoo! Sports report.

The Wizards and Celtics are working to complete a sign-and-trade for Humphries now.

Humphries came to the Celtics with a reputation earned as Mr. Kim Kardashian, but he was a total professional during his time in Boston. He averaged 8.4 points and 5.9 rebounds in 69 games, but it could have been much more had he played more than 19.9 minutes per game. The Celtics weren’t exactly trying to “win” as many “games” as possible last season, if you catch my drift. 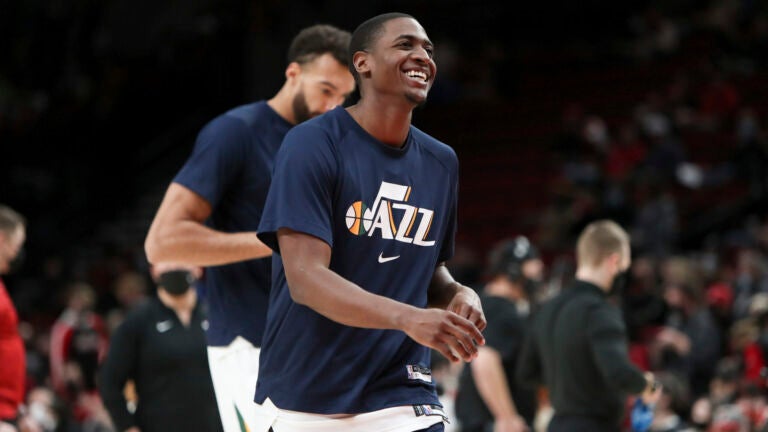