Celtics point guard Rajon Rondo had a bit of a down season last year as he went through the process of recovering from a torn right ACL suffered in January 2013. His struggles last year have not appeared to hurt his reputation around the league in some NBA circles.

Sacramento Kings center DeMarcus Cousins heaped some impressive praise upon the Celtics’ captain during an interview with Bill Simmons of Grantland.com earlier this week.

In the wide-ranging Q-and-A, Cousins said Rondo was “absolutely” the best point guard in the league right now, placing him ahead of elite players like Chris Paul and Russell Westbrook.

Even the most loyal Rondo supporter would have to call Cousins’ assertion a bit of a reach after Rondo’s last two seasons, but could the Kings big man have other incentives to speak well of his fellow Kentucky alumnus?

Sacramento just lost their starting point guard Isaiah Thomas to the Phoenix Suns in free agency and have been reportedly pursuing Rondo in recent months. Or maybe Cousins is just a genuinely really big fan of Rondo? Time will tell.

You can listen to Cousins’ comments about Rondo at the 26:30 mark of the Grantland interview. 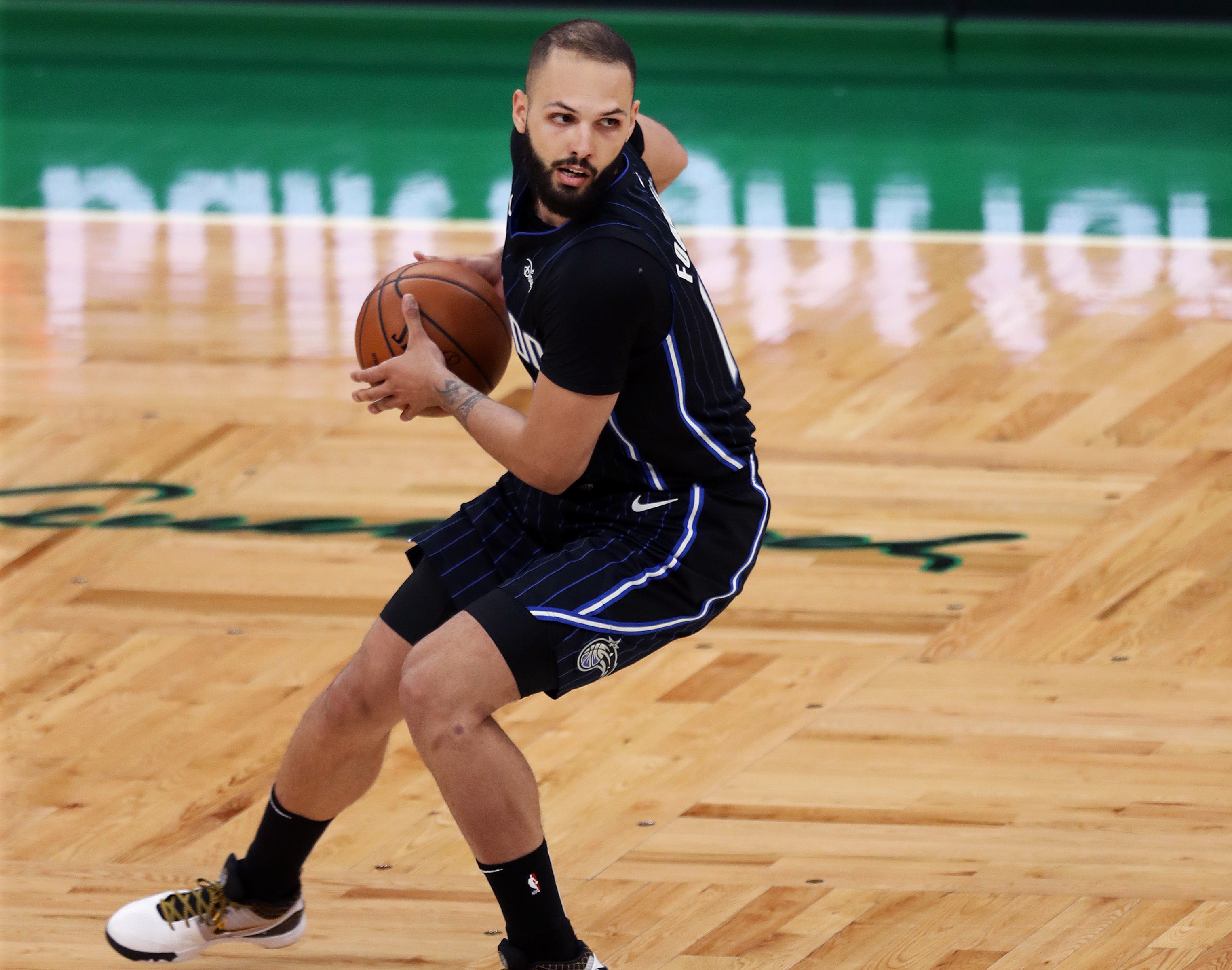 5 things to know about Evan Fournier, the newest Celtics acquisition