Boston’s slim hopes of landing Timberwolves power forward Kevin Love via trade in the coming months may be coming to a close for good. According to Adrian Wojanarowski of Yahoo! Sports, the most powerful player in the NBA has voiced his desire to play with the All-Star big man.

LeBron James has reached to tell Kevin Love of his desire for them to play together with the Cavaliers, front office sources tell Yahoo.

This revelation follows a report from Bob Finnan from the News-Heraldthat indicates the Cavaliers are now willing to discuss including Andrew Wiggins in trade negotiations for Love.

Ever since LeBron James returned to Cleveland, talks have intensified for All-Star power forward Kevin Love. Rumors have surfaced that the Cavaliers wouldn’t include rookie swingman Andrew Wiggins in any possible deal for the Minnesota Timberwolves’ star. A league source said on July 17 that the Cavs are now willing to trade the No. 1 overall pick in the 2014 draft.

The inclusion of Wiggins in any trade offer by Cleveland for Love will surely be able to trump any kind of offer Celtics president of basketball operations Danny Ainge can put together for the 25-year-old power forward.

Before Thursday, there was serious doubt about whether the Cavs would be willing to give up Wiggins in any kind of a deal for the big man, but it’s hard to imagine Cleveland’s front office rejecting the LeBron’s wishes of wanting to team up with Love upon returning home.

Even if the Wolves don’t elect to trade Love this offseason, it’s hard to see the Wolves letting Love walk away in free agency if the Cavs are willing to provide Wiggins as trade bait. A report from Marc Stein of ESPN.com last week indicated that Love was “intrigued” by the idea of playing with James and would be willing to commit to Cleveland long-term.

For the Celtics, any potential Love-to-Cleveland move would be a step back on a couple fronts. The team would miss out on one of their top targets this summer in Love and would also be faced with the added challenge of dealing with a James-Love-Kyrie Irving trio in Cleveland to deal with in the Eastern Conference for the foreseeable future.

For now, Celtics fans can take solace in the fact that the team may have eventually failed in their quest to land Love anyway due to a lack of assets, but these latest developments make a lengthy Celtics rebuild more inevitable than ever. 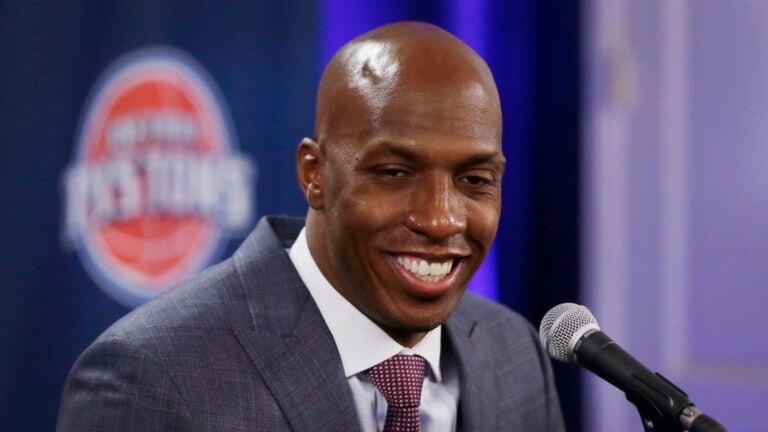