Worried about the inconvenience he may have caused after announcing his return to the Cleveland Cavaliers, LeBron James sent his neighbors cupcakes and an apology recently, according to a picture posted by a user on the NBA subreddit.

“We know things have been hectic in the neighborhood the past few weeks,” the note reads. “We are so thankful to live in this wonderful community, and we are so blessed to have understanding neighbors like you.”

Traffic has increased in Bath Township, Ohio in recent weeks as onlookers and media came to get a glimpse of the superstar’s house. James himself is in China, but the sentiment is nice. I’ve heard of parents passing out notes and lollipops on planes as a preemptive strike against their children’s screaming, which seems like a lot of work. James, at least, has to live with these people, and by “live with” I mean wave from the back of his SUV as his driver takes him over the moat and behind the iron gates. 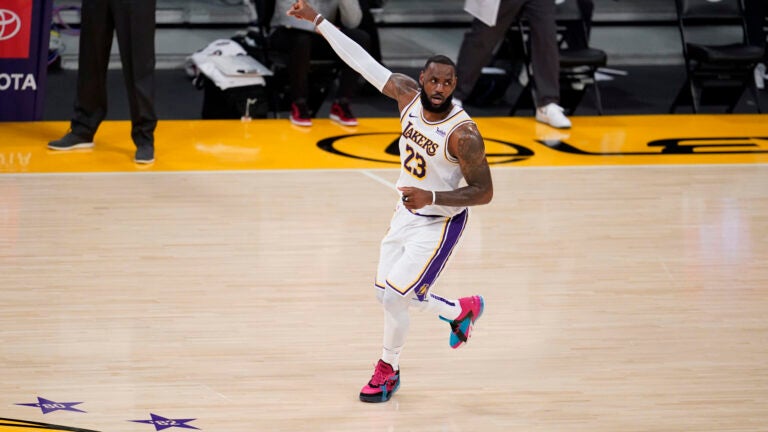