The Los Angeles Lakers have offered their head coaching job to Byron Scott, according to an ESPN report.

Sources: The Los Angeles Lakers have offered Byron Scott their head coaching job. The two sides are now in negotiations.

The Lakers have been without a coach since the end of April, when Mike D’Antoni resigned from the organization after a 27-55 season. Some stats on Scott:

It was thought that the Lakers might be waiting to name a head coach to see if Doc Rivers could squirm free from the Clippers, but the Scott hiring would end that speculation. 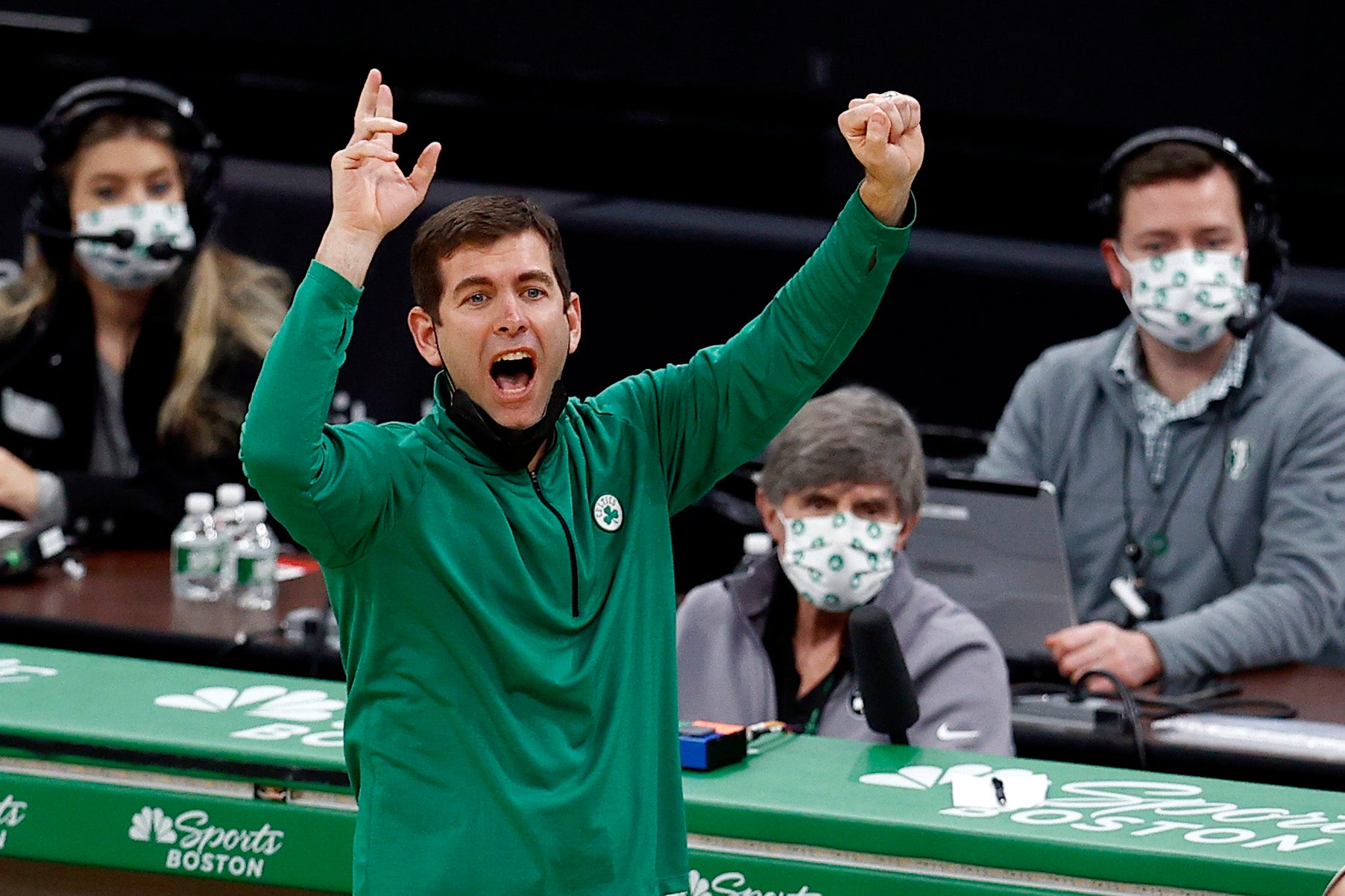